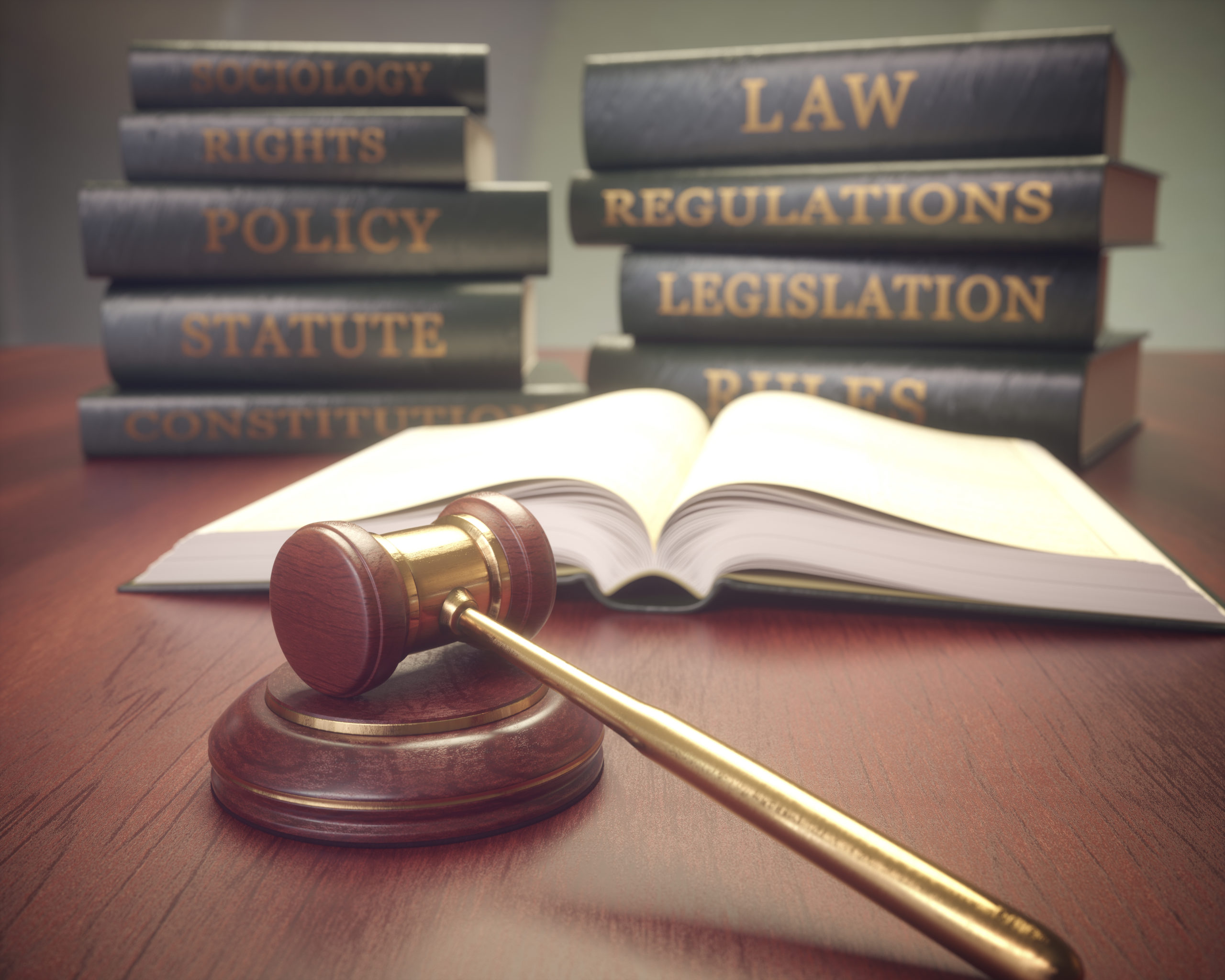 Why is IPR important?
Intellectual property rights (IPRs) refer to a set of laws and rules that protect the economic value of inventions and artistic creations from imitation by competitors. The most common forms of IPRs are patents, copyrights, trademarks, and trade secrets.

Traditionally, knowledge was viewed in India as something that is created and put in the public domain. However, this does not fit with the global understanding of strongly protected IPR. Hence, there is a need to show the value of transforming knowledge into IP assets (National IPR Policy (First Draft) December 19, 2014).

The effectiveness of a country’s intellectual property rights (IPR) is a critical element for unlocking a nation’s full innovative capacity and associated economic growth and employment potential. Research also shows that a country attracts more Foreign Direct Investment (FDI) when investors have a reasonable level of certainty of a return on investment. Fundamentally, innovation is a key ingredient of sustained economic growth. Inventors and artists want to see their inventions and creativity rewarded; that reward is ensured in trademarks, copyrights, and patents.

History suggests that if India adopted a stronger IP rights framework and policies, FDI would increase significantly. Increased FDI would help accelerate growth, innovation, and the building and strengthening of the Indian economy.

What has been done to promote IPR?
Although Indian IP law is thorough and generally comparable with European IP laws, there are still significant concerns over IP enforcement. A major cause for concern in enforcement is bureaucratic delay, with a backlog of cases at both the civil and criminal courts.

In late 2014, India initiated a process of soliciting widespread stakeholder input regarding its development of a draft National IPR Policy. The US encourages continued engagement with interested stakeholders as India continues to develop this policy framework. The IPR Working Group, established by President Obama and Prime Minister Modi, operates under the auspices of the United States-India Trade Policy Forum.

What can be learned from the past?
India can learn a lot from South Korea about the process to become complaint with the global IPR issues. The Republic of Korea is one of the few countries worldwide where dramatic economic growth has been sustained for several decades, enabling it to enter the ranks of the richer countries.

The Republic of Korea is one of the few countries worldwide where dramatic economic growth has been sustained for several decades, enabling it to enter the ranks of the richer countries. The evolution of technological and IP development in Korea which is one of the few countries to achieve a remarkable transformation from an under-developed to a newly-developed or first world country.

The US had a profound impact on the Korean economy. Due to the IP reforms adopted under this influence, several South Korean businesses that were previously engaged in basic duplicative imitation were forced to close or to change their business model toward creative imitation or R&D innovation.

India’s efforts to join the world IPR community should be possible given the present government policies and the understanding for the need to move to an innovation-based business model. At the same time, Indian companies should jump start their R&D with genuine innovation and have an IP strategy to innovate through high quality IP with a global perspective.