Home Blog From consumer, to producer, to creator: A new era of IP development in China 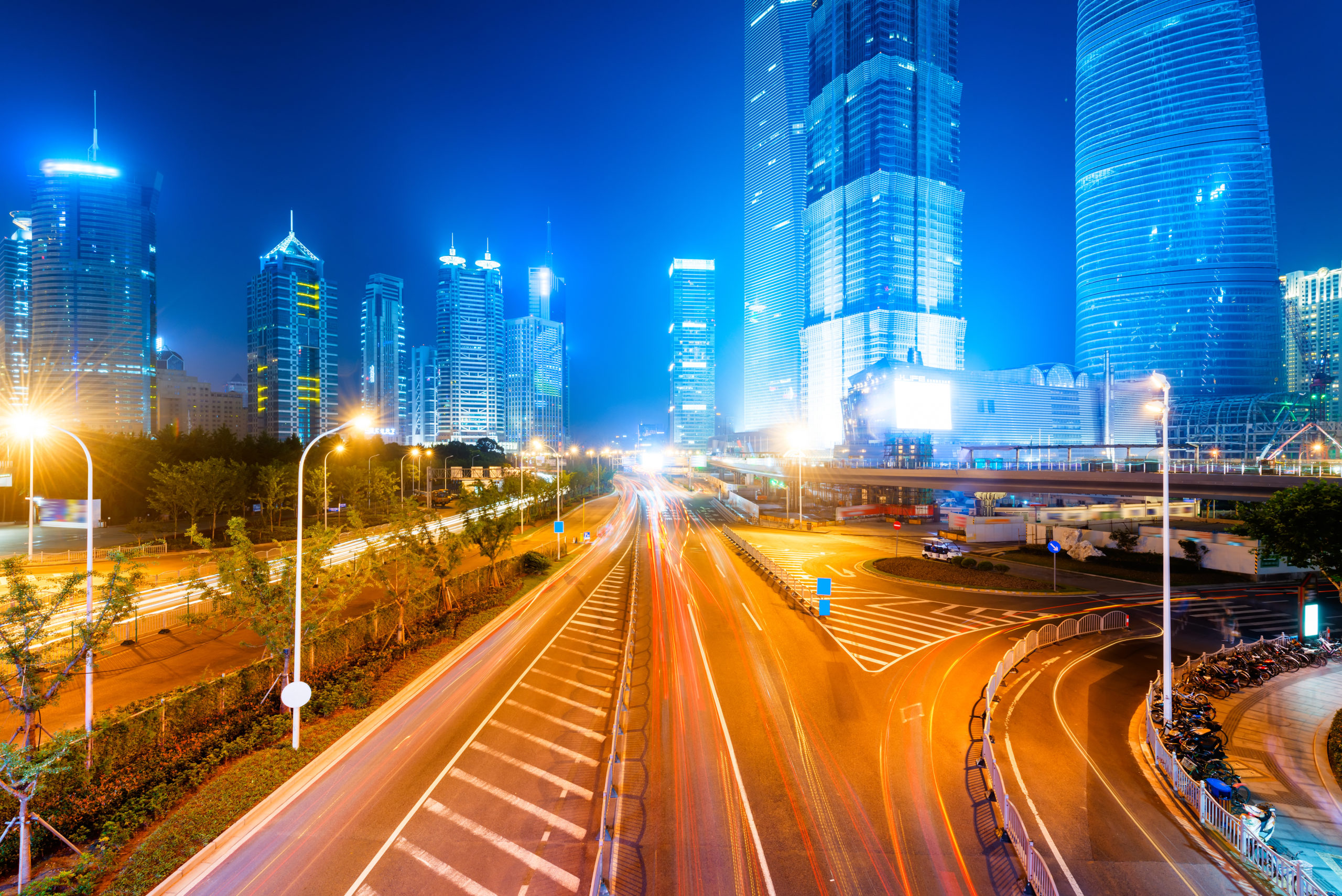 Summary
With one of the world’s fastest growing economies, China continues to develop its IP environment. As mentioned in the previous article China and the next Great Wall, China has already entered a transitional period away from seeking GDP growth by capital investments and imported technology diffusion toward promoting innovations from within.

In this chapter and the upcoming second installment of a two-part article, we will discuss the recent developments in intellectual property rights in China and their efforts in building self-sustaining IP strategies.  Further, we will analyze the opportunities and challenges for US firms with an aspect of international business development in this new era of IP development.

China’s contribution to the World Trade Organization’s consolidated budget has been continuously growing since 2002, based on the ranking by WTO on each member’s share of international trade including trade in goods, services and intellectual property rights.

A brief look at the number of international patent applications indicates that China’s recent intellectual property development has caught the attention of many. In only a decade, China jumped from 9th to 2nd place in terms of patent filings to GDP ratio.1

However, patent activity is only one of the important metrics when assessing a country’s innovation status. China’s development into an innovative economy has gained world-wide recognition, as both the Bloomberg Innovation Index2 and the Global Innovation Index (GII) published by WTO ranked China in the top 20 countries in 2017. The Bloomberg Index assesses each country’s innovation efforts by the following metrics: R&D intensity, manufacturing value-added, productivity, high-tech density, tertiary efficiency, researcher concentration and patent activity. The GII on the other hand, is more indicative of the energy innovation landscape in each country in fields such as energy production, storage, distribution, and consumption.

According to South China Morning Post, China launched the first nation-wide campaign (from September to December 2017) to protect the intellectual property rights of foreign businesses. Chinese authorities, including the Ministry of Commerce, the Supreme Court and the Ministry of Public Security, participated in the campaign, in the hope of addressing the concerns of foreign investors who fear unfair treatment in the litigation process. 3

This policy on protection of intellectual property rights serves as a response to the allegations of IP theft by the Trump Administration. The strengthened litigation process on intellectual property was reflected in many occasions. In 2016, Watchdata System Co., Ltd. was able to take advantage of an increased willingness to find high damages against infringers and proved compensatory damage against Hengbao Co., Ltd. Their 50 million RMB (7.2 million USD) damages award compares very favorably to the average statutory award of only $150 thousand dollars4. In fact, the year 2016 saw a number of cases won against Chinese local companies accused of IP theft. While it encouraged foreign patent owners to protect their IP, it also raised concerns among Chinese firms that seek to develop core technologies by acquisitions of companies overseas.

Indeed, Chinese firms are pivoting their strategies away from the traditional way of seeking technological development. If we take a look at the entry mode for foreign investments we will notice that 93% of cumulative Chinese investment are mergers and acquisitions of existing assets and only 7% are “Greenfield investments” – investments on new projects, whereas a large 71% majority of US-based investments in China are focused on new projects built from the ground up.5

These new policies that pushed IP development in China could be a strong indicator that the Chinese firms are not only planning to “sit back and invest money”. Since the transfer of ideas and inventions can sometimes be limited by the nature of the takeover (restricted takeover) and by national security interests, and the litigation process may not turn out to be in their favor, seeking sustainable IP development has become a reality for many Chinese firms.

While the four-month campaign shows a continuous effort on systematic protection of intellectual property, China took another initiative to “seek the solution from within”. As manifested by the major campaign “Made in China 2025”, their goal is to develop self-sustaining IP strategy that focuses on creativity, innovation as well as the manufacturing process across multiple industries. According to the official release, China is set to double its self-sufficiency rates for core infrastructure components and to achieve significant growth in market share of indigenous intellectual property for high-value equipment6. This campaign also calls for nation-wide construction of innovation centers. As the CSIS report points out, both the state and the market institutions hold an important role in “providing an overall framework and utilizing financial and fiscal tools” to support this initiative7. With a well-rounded innovation landscape, Chinese SMEs are expected to incorporate intellectual property in business strategy and boost their development in this new era.

In the next part of this article, we will take a closer look at the industry focus for this major campaign in China IP environment. We will also analyze the impact of other incentive programs that are set out to promote business development between US and China, in the attempt to provide some insight to the important question: what do these policies and programs mean for US and European enterprises interested in or invested in China?