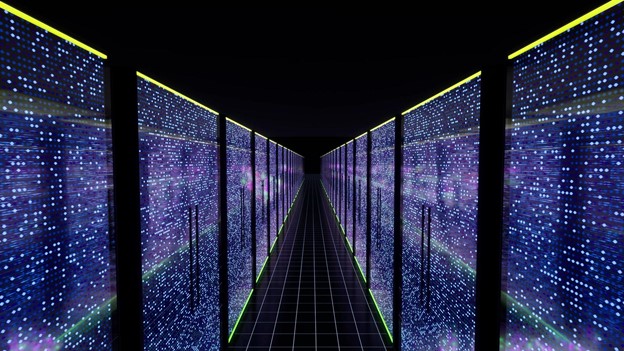 Often, the world of patent filing can be mistakenly stereotyped as monotonous. However, there sometimes comes a case when precedent is challenged and an inventor finds a new and innovative way to challenge the patent filing process. Such is the case with Stephen Thaler and his artificial intelligence (AI). In January 2020, the European Patent Office EPO denied the issuance of a patent to an AI named DABUS, designed by Thaler. That May, the USPTO also denied the issuance of a patent to DABUS, on the grounds that an invention cannot be invented by something other than a human. As AI plays an increasingly important role in the intellectual property world, IP offices around the world are trying to puzzle through the problems and solutions.

Can Robots Have Patent Rights? Not in Europe

After Thaler created DABUS, a connectionist artificial intelligence, he tried to register it as an official inventor in Europe. He, alongside members of his team, stated that DABUS, “relies upon a system of many neural networks generating new ideas by altering their interconnections. A second system of neural networks detects critical consequences of these potential ideas and reinforces them based upon predicted novelty and salience.” The two inventions DABUS created were a light-based device to attract attention for search and rescue operations, and a new type of drink container. Professor Ryan Abbott of the University of Surrey said that since DABUS technically does meet the criteria of independently inventing the two inventions, “The right approach is for the AI to be listed as the inventor and for the AI’s owner to be the assignee or owner of its patents. This will reward innovative activities and keep the patent system focused on promoting invention by encouraging the development of inventive AI, rather than on creating obstacles.”

This is not to say that the European Patent office did not take the application into serious consideration, however. Forbes reported at the time that, “While the EU did at one time consider adding ‘electronic personality’ to the two categories of potential patent owner allowed – ‘natural person’ and ‘legal entity’ – it abandoned the idea after receiving a strongly worded letter from more than 150 experts in AI, robotics, IP and ethics.”

Success in AI Ownership of IP

While the European Patent Office, the UK patent office, and the USPTO all denied DABUS patents due to it not being human, Thaler has found some success in his attempts to make an artificial intelligence an inventor. In South Africa, for example, the invention innovated by DABUS to be a new type of drink container based on geometric fractals was granted to DABUS as the inventor, with Thaler as the owner. The South African patent office clearly agreed with Abbott’s assessment of how inventions by artificial intelligence should be filed and attributed. However, JDSupra reported that “patent applications in South Africa are not subject to a formalized patent-examination procedure like that found in the United States and Europe, and therefore the significance of that patent is not yet known.”

Another case in Australia showed that there may be a future for AI-generated inventions. In Thayer v. Commissioner of Patents, the court ruled that inventions created by artificial intelligence can be attributed to said artificial intelligence. The conclusion of the case was consistent with Abbott’s assertion and with the ruling of the South African patent office, in that the JDSupra article continued that “the Judge found an inventor as recognized under the Act can be an artificial intelligence system or device. But such a non-human inventor can neither be an applicant for a patent nor a grantee of a patent.”

In February of 2022, Thaler once again tried to attribute intellectual property to artificial intelligence. This AI, which he calls the Creativity Machine, designed a piece of artwork called A Recent Entrance to Paradise but was denied copyright by the United States Copyright Office (USCO). This was an attempt at challenging the 2019 ruling by the USCO that required human authorship. Engadget reports that “the office said that current copyright law only offers protections to ‘the fruits of intellectual labor’ that ‘are founded in the creative powers of the [human] mind.’ As such, a copyrighted work “must be created by a human being” and the office says it won’t register works ‘produced by a machine or mere mechanical process’ that lack intervention or creative input from a human author.” Thus, the USCO declined to “depart from copyright jurisprudence”.

For more information on the role of Artificial Intelligence in Intellectual Property, see these related articles: