Home Blog The Invention of the Brewery 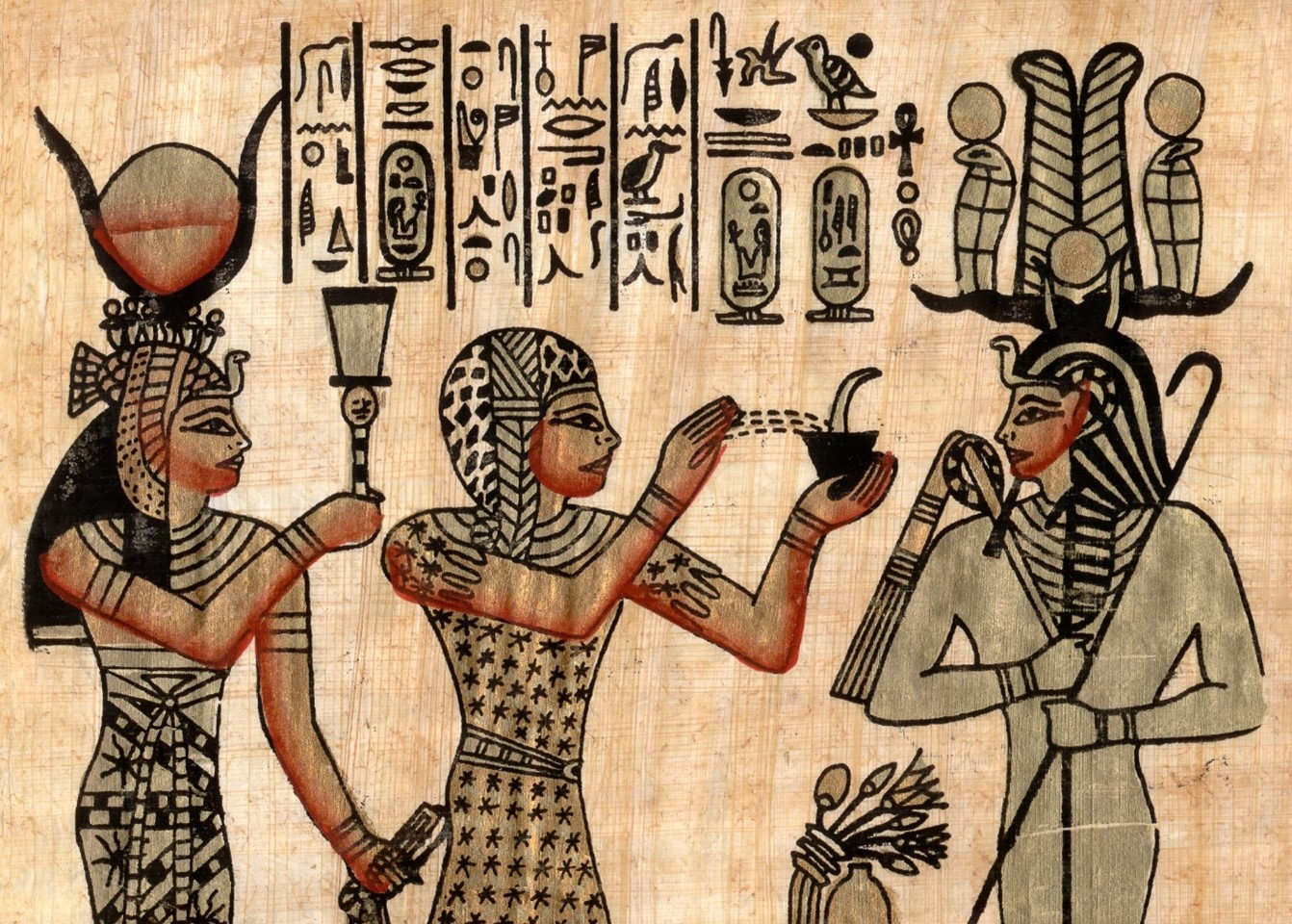 Beer. One of the oldest alcoholic drinks known to man. Written about in the “Code of Hammurabi” 3700 years ago. And now, archeologists think they may have discovered the world’s oldest brewery in Abydos, Egypt.

While the invention of beer can actually be traced back some 13000 years ago, the organized mass production of beer on an industrial scale, at a specific location for it, a “brewery”, is something scientist hadn’t locked a date in on. Now there’s evidence of just such an ancient place, built specifically to brew beer. As Egypt’s Ministry of Tourism and Antiquities recently announced on their Facebook page.

British archaeologist T. Eric Peet previously discovered this ancient Egyptian brewery over 100 years ago. But, researchers only recently rediscovered the site in 2018 using magnetic survey technology to locate the area once again. At the time, Peet thought the site was merely a place for drying grain. Further study upon its rediscovery lead scientists to believe it was actually for brewing beer. A lot of beer.

The setup included eight different areas for beer production, each area containing roughly forty clay pots for mixing and heating grain and water. Sorry, IPA lovers, but brewers weren’t adding hops to the brewing process until about 800 A.D.  This layout appears to have allowed to produce 5,900 gallons at a time.

The brewery “may have been built in this place specifically to supply the royal rituals that were taking place inside the funeral facilities of the kings of Egypt,” archaeologist and mission co-head Matthew Adams of New York University said in a statement, according to the BBC.

Why Our Ancestors Needed a Brewery

So here you have the coalescence of a need and problem.  The need is beer for royal funeral rites, and problem is you how to create enough it to fulfill obligations to dead kings.  Where need and problems co-exist, there is a wide-open space for invention. Breaking down the problem systematically, as these “brewmaster priest” did, into their constituent parts, evaluating if the parts can be standardized, scaled up and how, then locating all your combined solutions in one location, is the cornerstone of mass production (eat your heart out Henry Ford). We can’t know if our ancient ancestors practiced the other cornerstone of mass production, division of labor, in this brewery. But, given that the production was for holy purposes, it is likely that only certain people were allowed to do certain tasks.

As a society mass production is so much part of inventive minds, that we give location-based mass production solutions names. For example, we call this ancient Egyptian solution a brewery. Similarly, we call a place that makes metal casting a ‘foundry,’ and a place where money is mass produced a ‘mint.’

What sort of mass production needs do you see around you today that seemingly has a problem hurdle in front of it? There lies fertile ground for brewing your own inventive solutions!

If you need some inspiration using beer as an example for your own creativity, check out ipCapital Group’s whitepaper on Business Innovation and the Craft Brewing Industry available here.