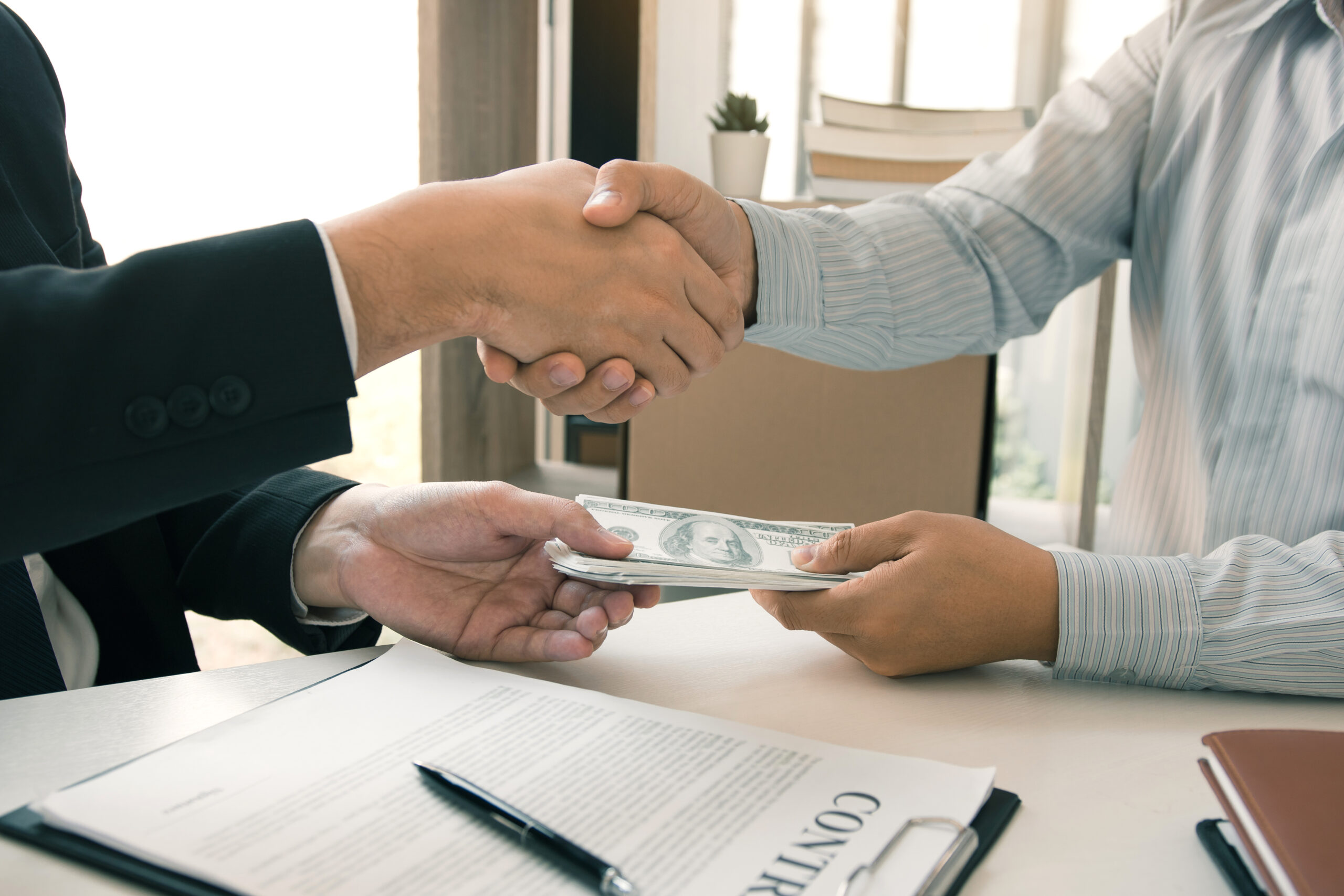 This article is based on Episode 11 of Invent Anything with John Cronin. Watch here.

What is a Trade Secret?

Trade secrets are a form of intellectual property that encompass concepts intentionally not disclosed to a company’s competitors. This can include things such as formulas, practices, processes, designs, source code, special analysis equipment, databases, customer lists, and more. Trade secrets have an indefinite lifespan, as long as it can be kept secret. This approach is in contrast to the term of a patent, which expires after twenty years. Trade secrets also differ from patents in that they do not require disclosure or examination. Trade secrets can also protect inventions that are valuable but may not be patentable. While trade secrets still require some investment, the costs to protect trade secrets are significantly lower than patents.

Like patents, Trade Secrets can theoretically be bought, sold, and licensed. However, businesses can only protect Trade Secrets by keeping them hidden from competitors. It is often difficult for owners to market Trade Secrets without disclosing them to interested parties, thereby risking their exposure. For an invention to be considered a trade secret in the United States, the secret must:

How to Protect Your Trade Secrets

Trade secrets can protect a variety of things, most commonly business processes and knowhow that provide a competitive advantage. Trade secrets require documentation of the secret. Inventors need to make sure the secret can be clearly defined. It’s also important to ensuring that there is a clear owner of the trade secret. Many businesses even keep a log of anyone privileged with the knowledge of each trade secret. In a trade secret misappropriation lawsuit, a court will look at these facets assess the validity of the plaintiff’s claim.

The burden of proof of trade secret theft is on the plaintiff. They are required to demonstrate effort to keep the knowledge secret. Businesses must make a clear attempt to keep employees from sharing that information to satisfy this burden. Minimally, this requires anyone who knows a trade secret signs a contract. Commonly, non-disclosure agreements (NDA) or employment agreements which detail the employees’ responsibility to maintain secrecy are used for this purpose.

In fact, not all trade secrets need to have a functional purpose in your product or service. Historically, cartographers have added non-existent towns, roads, or other geographic features to their maps in order to easily identify copycats. A savvy business can use similar techniques in their trade secret process. For example, you could build a non-functional tracer into a formula. Things such as this make your product or service more difficult to reverse-engineer and, more importantly, provides a quick test to determine if someone has copied you.

The Patenting Part and Trade Secret Part of Your Invention

An inventor can protect their invention using both patents and trade secrets. However, it is crucial for the inventor to identify which parts should be protected by trade secret before making a public disclosure (such as by filing a patent application). Generally, a patent should be filed to protect elements of an invention which are difficult to hide and easy to discover, while trade secrets can be utilized to protect elements of an invention which are not easily discovered. When inventors add new processes or features to an invention, they should carefully select which of those additions are better served by trade secret protection and which should be patented.

One useful strategy is how and when to patent the “best mode” of an invention. When you patent an invention, the United States Patent and Trademark Office (USPTO) requires you to disclose the best mode of practicing the invention at the time of filing (e.g., wheel 102 may be octagonal, elliptical, ovoid, or, in its “best mode,” circular). Ideally, you want to get a broad claim granted by the patent office (e.g., a vehicle with at least 4 wheels). However, if you discover a better or more efficient aspect of the invention later (e.g., a toroidal wheel), you can make it a trade secret. This strategy can give you a leg up on competition. Now you have a patent on the overall concept and trade secret covering a new “best mode” discovered after the patent was granted, thus eliminating the need for public disclosure.

Discoverability is an important note here: if another inventor can invent something the same or  similar to your product independently of you, patents will be more effective at protecting your invention. However, trade secrets can protect your invention if you can prove you made reasonable effort to keep your invention secret. If you have both patented part and have a trade secret on part of your invention, you can get the best of both worlds.

How to Implement Trade Secrets

Thus, the trade secret audit is simply a formal process for managing and identifying each trade secret the entity wants to protect. An audit can also help you align with your strategy to an industry’s best practices. Such measures can allow a business to mitigate the risk associated with the loss (i.e., public disclosure) or theft (i.e., disclosure to a competitor) of trade secrets.

A trade secret audit can also enhance the invention discovery process by protecting ideas as trade secrets while deciding which inventions should or should not be patented.

Trade Secrets and the Court System

Trade secret litigation is only effective when the plaintiff makes reasonable effort to maintain secrecy and the trade secret is not easily discoverable.

Blockchain and the Future of Trade Secrets

A major technological development in trade secrets is blockchain technology. Now, companies will be able to prove a reasonable effort to protect trade secrets by encrypting them using blockchain.

Blockchain is a digital ledger that can store encrypted information protects said information from being decrypted without a private key. That information can then be shared on a large, distributed, publicly accessible network that provides a record ownership without disclosing the actual secrets. To access the information an encryption key is required. Blockchain technology makes it possible for trade secrets to hide in plain sight. It acts as a distributed public ledger that records transactions between parties and is currently most commonly used in cryptocurrency transactions, such as bitcoin. Blockchain is also verifiable, preventing tampering without needing to disclose the encrypted information.

Previous Post 6 Ways to Make Money With Your Patents
Next Post Ericsson v. Apple: A Case in FRAND