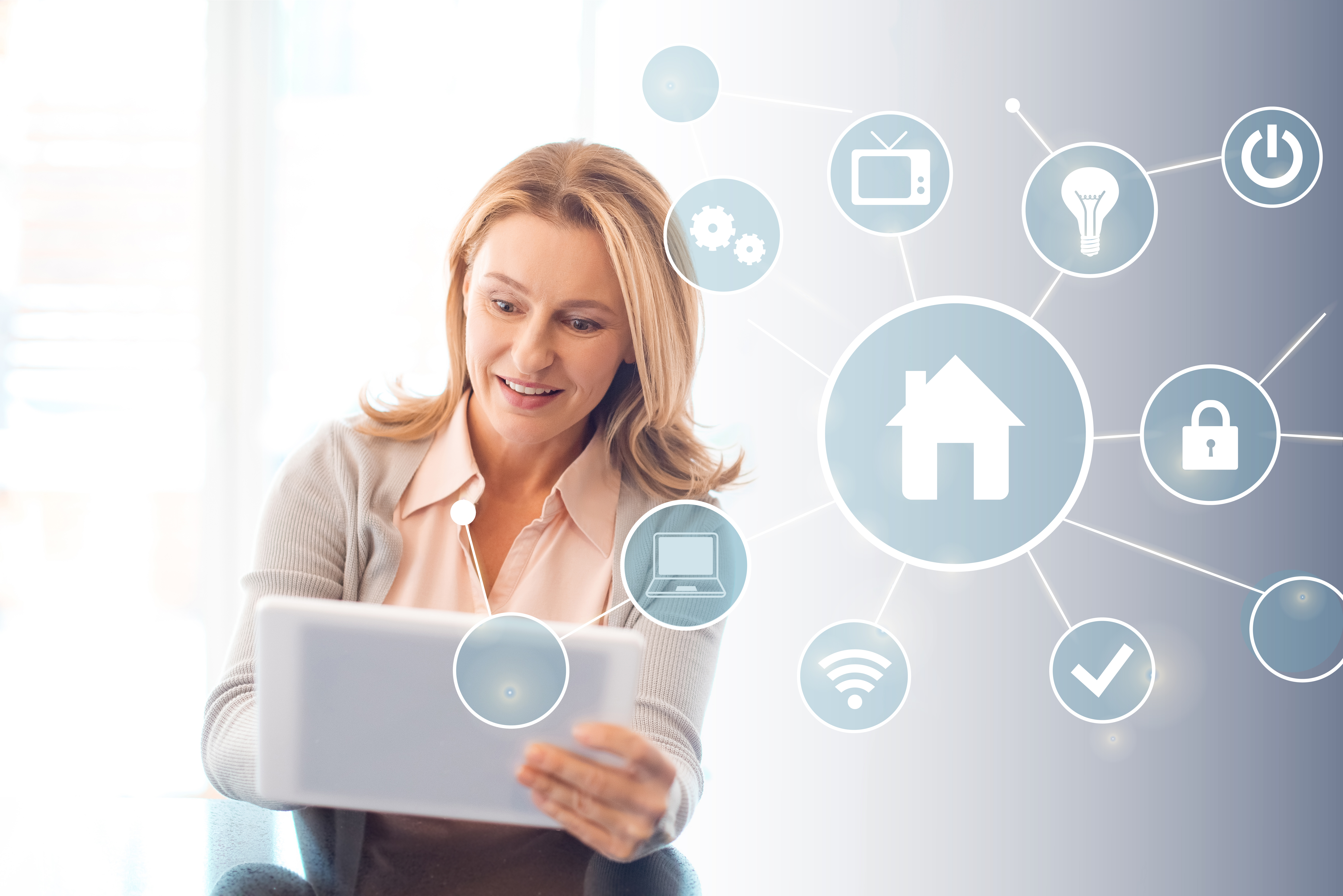 Large tech companies are forming standards alliances for smart devices. You may be wondering whether your IP portfolio is still pertinent in the marketplace. The short answer is: maybe. The rise of these new standards organizations might be harmful to your portfolio. This is especially true if your portfolio is based in the smart hub space. Standards organizations, such as Matter Group, are changing the IP space.

What is Matter Group?

Matter is a new initiative supported by major tech companies including Amazon, Google, Apple, and Samsung. They aim to create standards for smart home technologies. The current fragmented environment of proprietary ecosystems has resulted in compatibility issues. The lack of a standard has dampened user experiences and significantly impacted adoption. This initiative should be celebrated for anyone who has longed for more integrated smart home experiences. However the development may be less welcome for companies with intellectual property in this space.

Matter aimed to create a “royalty-free connectivity standard” to make smart home products compatible with each other. They wanted an IoT standard “with security as a fundamental design tenet.”

By facilitating open communication between smart home technologies, apps, cloud services, and computer networks companies would benefit. Device and software companies might be able to lower operating costs and grow their customer base. The vision was make the smart home more efficient for everyone.

Implementation of standards will help many companies. However it may pose a threat to those who have engineered their own solutions. This is particularly the case for those who may have developed significant intellectual property portfolios around their solutions. The value of their IP may be impacted as the potential for licensing revenues diminish and their purpose of excluding others is undermined.

As a result of this, companies that have focused their intellectual property on a dedicated smart hub for their products may soon find that their portfolio might be irrelevant.

Signing on to royalty-free standards for smart home connectivity means that any internally developed standards could soon become irrelevant. Matter may be great for customers, but for IP holders, this could be a big problem, especially if the IP is focused on seamless connectivity. By solving problems surrounding smart hub cross-compatibility in a royalty-free manner, Matter may make it very difficult for IP holders to monetize their own connectivity solutions in the smart home industry.

Matter is Not A Typical SSO

Matter Group differs from both traditional standards organizations and from other new tech SSOs in that it aims to even the playing field by implementing networking standards between both smart hardware and software. Instead of setting technical standards for manufacturing or maintenance (such as electrotechnology standards), the Matter Group sets a technical standard for interfacing between smart home systems and software, particularly between different manufacturers.

The Future of Internet of Things is Open Source

Many of the advantages that previously existed in the smart hub space that are being impacted by groups such as Matter relate to open-source licensing. According to The Open Source Initiative, a California-based nonprofit organization that governs the intellectual property rights of an open-source license, an open-source license must meet a few criteria: the licensee can distribute and charge royalties for the program, access to and edit the source code, and distribute and charge for any modifications. The program must also be usable across fields and industries, and license rights must be granted to anyone who receives the program, whether individually or in a bundled software package. While it is unclear to what extent the lack of traditional intellectual property protections applied to open source software will affect the proprietary value of said open-source software, it is likely that having an SSO in the field of smart home technologies will allow for newer entrants to the market, particularly smaller companies.

Matter has the potential to benefit smaller companies due to the ability to develop their product with cross-platform compatibility. An interesting example of this would be Ayla Networks, which made a platform for companies to connect any device to any application. In essence, they created cross-hardware compatibility for hardware-specific applications. The software is cloud-based, and a technical standards organization geared towards cross-platform operability spanning hardware, software, and the cloud such as Matter, which Ayla is listed as a participant company in, could have an outsized positive effect on the capabilities of Ayla’s technology. The Matter Group relieves the technical burden of making devices cross-compatible, thereby allowing Ayla to focus on features and solutions that take advantage of a variety of smart home products.

There is potential for intellectual property in this space to move away from software toward hardware (and hardware/software connection) because the communications and interoperability in smart home technologies will be open source. For example, a self-operating home that works as one system operating in sync is less likely to need continual manual input and thus will not need to be controlled via a software application.

This also impacts product-ecosystem companies, like Apple and Google. We may see third-party developers creating software for generic hardware platforms in the smart hub space. For example, Matter might let you use a third-party cloud service provider (such as Google) to control all your hardware from various brands (such as Sonos smart speakers or Ring Video Doorbell). Matter allows all those devices to work in the software ecosystem of your choice.

Considering the major players adopting Matter Group standard, IP holders in the connected home space may want to reevaluate their portfolios. Inventions that take advantage of cross-compatible devices are likely to be much more valuable than patents that enable cross-compatibility. Additionally, for manufacturers of smart home devices it may be wise to get creative about how those devices can cooperate with competitor devices to create an IoT ecosystem that works well for both customers and companies.

In August of 2021, the launch of Matter was delayed until an undefined date in 2022. While Matter has “feature complete specification,” it has not yet completed a certification process.