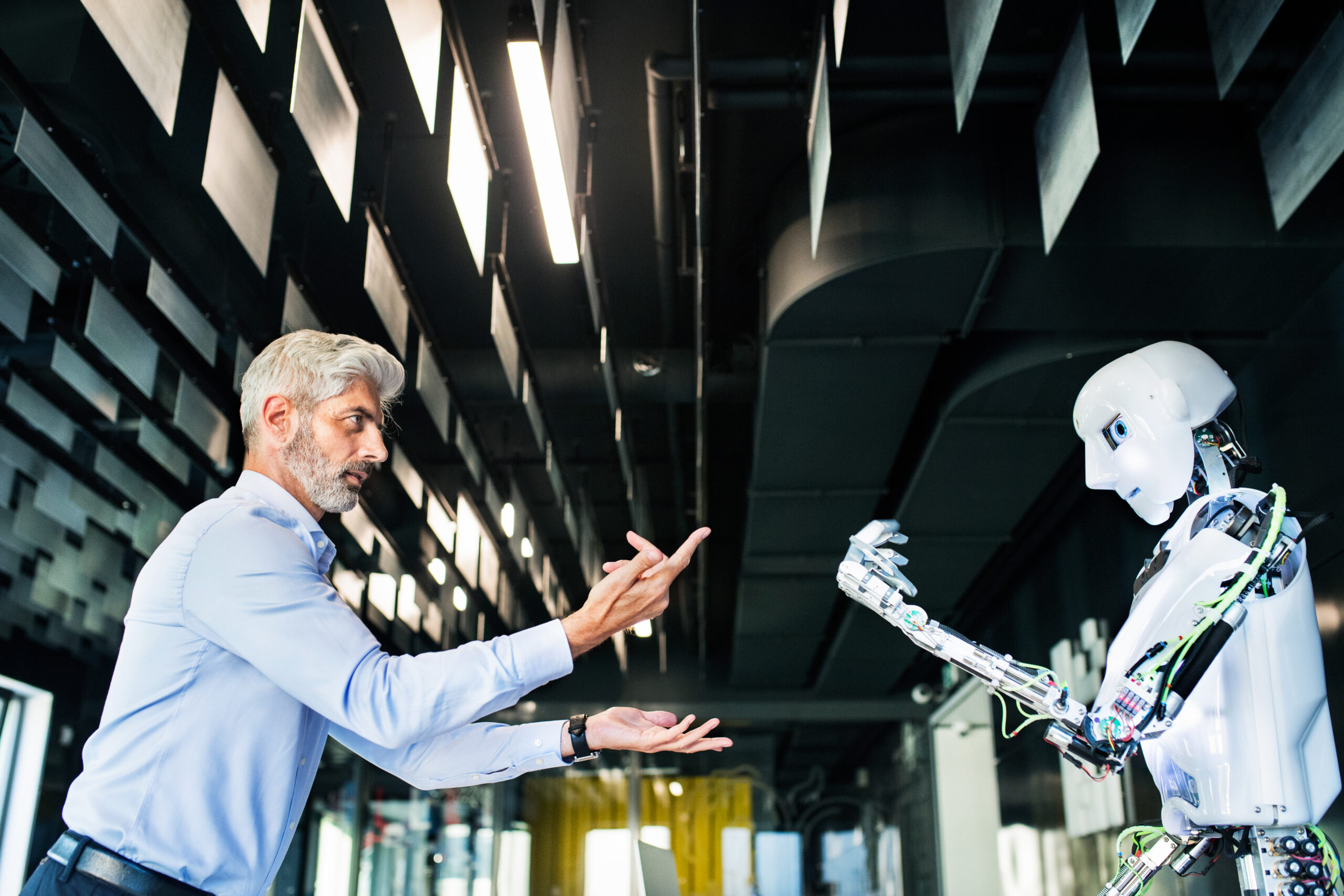 By now, we have all seen the dancing robots by Boston Dynamics. Now acting robots, such as Erica, are on the rise. This trend is undoubtedly going to continue and is likely to create new genres at the intersection of media and technology.

At first glance, there are about fifty “dance robot” patents and applications that cover things like toys that can be remotely controlled via mobile devices, to a dancing robot capable of “identifying music beats and styles.” Interestingly, almost all these patents are from China. This means that prior art is being created at an accelerated speed. If your next dance robot is, for example, designed to assist a ballet instructor, run to the USPTO to get a foothold in the space. In the near future, parents everywhere could save money on dance instruction by having a home-based teaching robot for their children.

Acting Robots like Erica may soon become more common in Hollywood. The artificially intelligent actress is trained on the “principles of method acting.” So put her on the set, and away she goes. Erica will not forget her lines, and she will listen to the director with inhuman exactitude. She does not get tired and may someday soon do her own stunts. If Erica becomes famous, studios will have to negotiate contracts with her designers. They may even build incremental bonuses based on her success using “smart contracts.” Erica is onset in 2021 and will not have any COVID-19 restrictions. Maybe this is one path to reopening Broadway?

Erica can understand natural language and has a human-like voice and facial expressions. But, with no life experiences to draw on, Erica was created from scratch for the role. That is how she works today. But what about the future? Remember, Erica started her career as a news anchor.

Erica’s designers, Hiroshi Ishiguro and Kohei Ogawa, are listed as inventors on several robot-related patents, about 342 filings in all. These include patents with titles like “Dialogue control device and robot control system” and “Humanoid robot”.

It also begs the question, when will see a film director robot?  This one is not as farfetched as it may appear. For instance, imagine an AI program that can instantly read thousands of screenplays. The AI program can then select one by correlating the script to a database of hit movies, or even combine multiple scripts to create something greater than the sum of the parts. The AI could then extract characters from the script. Next, the AI plays the role of casting director by determining the best actors for the part (whether robotic or human), then organizes offers to these actors, communicating with the actor’s agents, and even negotiate and close the contracts and create the production schedule. If any Hollywood studios want to file this patent, give us a call.

Of course, the robot described above would only handle pre-production. We still need the director robot on the set. Well, since we can invent anything, how about a robotic head that can listen to the actors and provide acting notes? The director head will say, “stop, repeat the line with more emotion.” This is possible to enable today, as there is technology that can extract emotions from audio signals and lexical processing. Existing systems would simply need to be tuned for acting cues. Using AI and machine learning, a robotic director could be used to resurrect the artistic styles of famed directors from bygone eras. A neural network could produce set directions that could give us new movies in the style of Stanley Kubrick or Orson Welles. The robotic field of the arts is wide open for patents. If you’re ready to try your hand at inventing the future of artistic robotics, please get in touch.