Home Blog Do Investors Care About IP Anymore? When IP Is a Consideration in Devising Investment Strategies 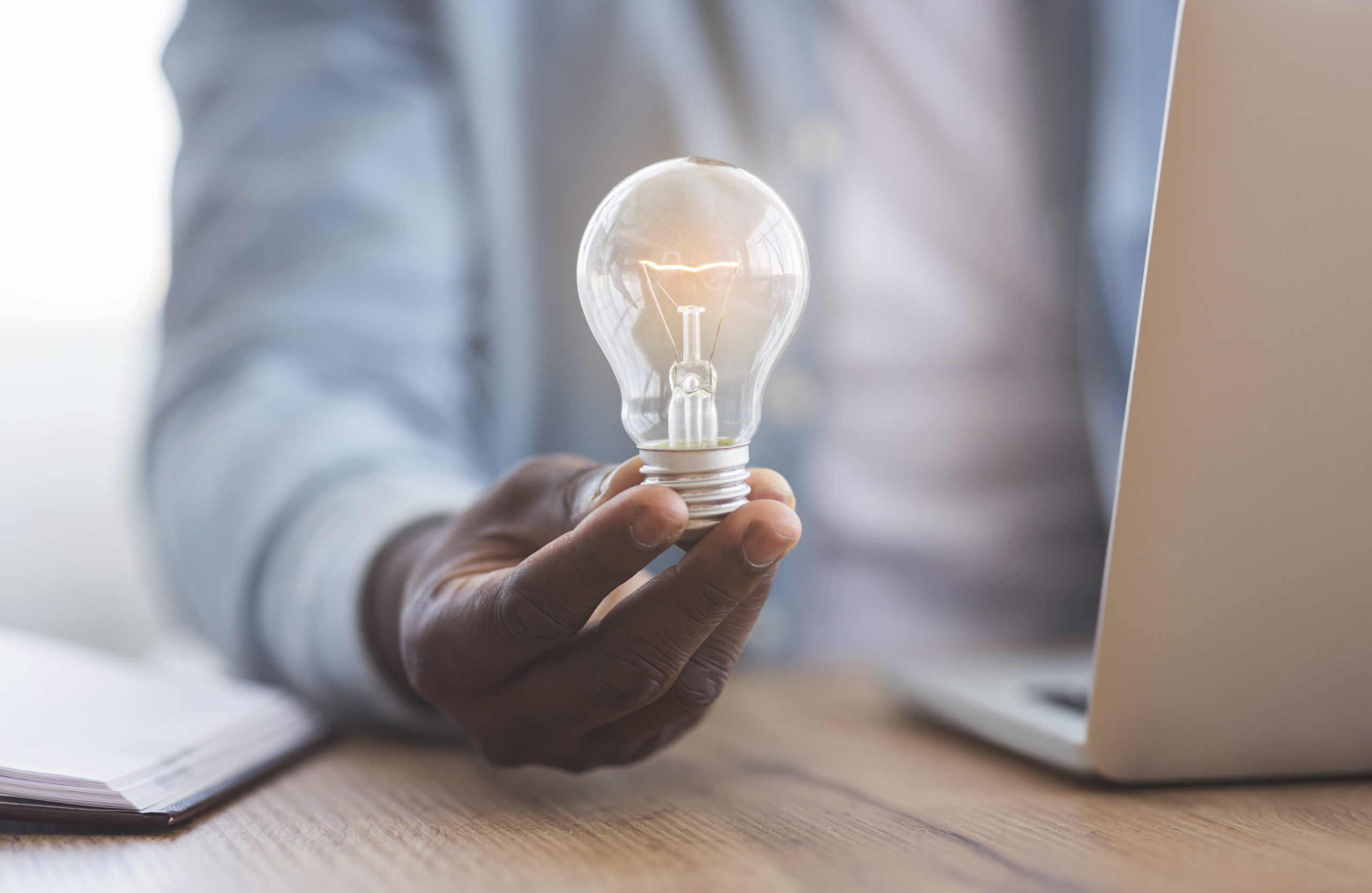 It’s been two decades since Intellectual Property (IP) and its development became a defining element in investment strategies for parties on both sides of the negotiation table.

In the late 1990’s, investors wanted their dot-com startup companies to have patents, as it would help the company appear innovative. Even after the dot-coms went bust, investors regarded IP as upside protection; meaning, if the company went under, the IP portion of the portfolio could keep the deal from being a complete loss.

Investors, like Venture Capitalists (VCs), who got burned by multiple failed investment efforts, turned their interest towards start-up companies with a strong balance sheet versus those with no revenue potential. For example, if pre-investment research showed that the start-up had a Freedom to Operate (FTO), then IP became a more important consideration on an investor’s check list.

However, by the time the America Invents Act and its inter-partes review (IPR) hearings went into effect in 2013, IP value to investors started to shift from use of utility patents to those known as “Trade Secrets,” or the secret sauce, which can keep the company’s potential under the radar long enough for it to be able to differentiate itself in the market.

As for today’s investment climate, the pendulum appears to be swinging back toward greater interest in companies with IP, larger portfolios of it in fact, as evidenced by the Mergers & Acquisitions (M&A) market. It is showing that a strong IP portfolio can assist with (1) giving the company a higher overall value or (2) completing the deal, or both.

Although these are general observations and open for debate, there are some clear, new directions open to investors and the companies under consideration, as any of these applications can be uniquely blended to create hybrid strategies specifically aligned to investor interest. For the start-up company in talks with potential investors, here are a few interesting observations to keep in mind about the investor and their history with considering IP:

Given the wide variety of viewpoints that a group of potential investors can have on IP (such as the diverse perspectives outlined in the above examples), an early stage company would be well-advised to prepare for this expected diversity in opinion.  It’s important that a company and their investor(s) align on the perceived value of IP as a business tool, what types of IP are most important to the company, and how the IP will increase the company’s business valuation. Only then can the company move forward with execution of an IP strategy that is supported by the investors, and further considers the experience and viewpoints of all the stakeholders.