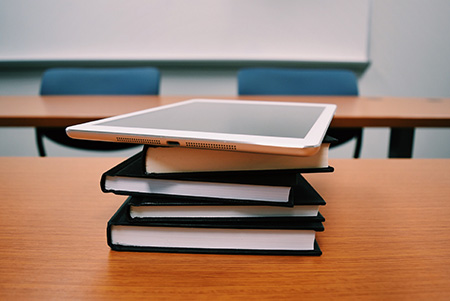 In the last blog post, the basic types of intellectual property (IP) were discussed. But there are other types of more specialized IP that don’t fall into the basic categories. Today, those types, which are “neither fish nor fowl” will be discussed.

Mask Works
A mask work (or integrated circuit layout) is the set of photolithographic masks for the creation of an integrated circuit chip.  These chips are made up of a series of layers, each of which is created using a mask which works something like a stencil.  The problem is that the mask designs are not themselves patentable subject matter. Nor can the functional benefits be protected by copyright; copyright protects art, not functional data.

Therefore, a special treaty created a special right to offer copyright-like protection to mask works, which was later integrated into the Trade-Related Aspects of Intellectual Property Rights (TRIPS) agreement.

Software
Computer software has had an uncomfortable relationship to IP. Like mask works, software is generally considered non-patentable as an abstract idea. After all, the software itself is just one or more instructions or algorithms. For a while, software was copyrightable (because it was written down), but that only protected the specific code as written; functionally identical code that was not identical in form was not protected.

Currently, the patentability of software does not have a bright-line rule. Generally, to be patentable, the software must be tied to something concrete or physical. Generally, software “as such” or implementing an abstract idea like a method is not patentable, but software for controlling a physical device may be.

Design Patents
The design patent/industrial design right is a patent for the visual design or features of objects that are not completely utilitarian. It’s interesting because the design patent provides less protection than a copyright; typically 15-25 years instead of the 70+ of a copyright. In addition, other protections may still be available; a design that amounts to trade dress or trademark may be protected by those, as well.

Biologicals
Naturally-occurring substances may not be patented. However, naturally-occurring DNA or substances, if “isolated” from their natural occurring state, or artificially-produced, may generally be patented. This is one of those situations where the purpose of a law – with patents, to incentivize innovation – creates what appears to be a perverse outcome. The benefits of using these substances, including insulin, GMOs such as Golden Rice, and DNA research, are seen as being worth the cost of a state-granted monopoly (though there is significant debate on the ethics).This post could go further down the rabbit trail (are publicity rights IP?) but, in the next post, the standards for patent grant will be discussed.