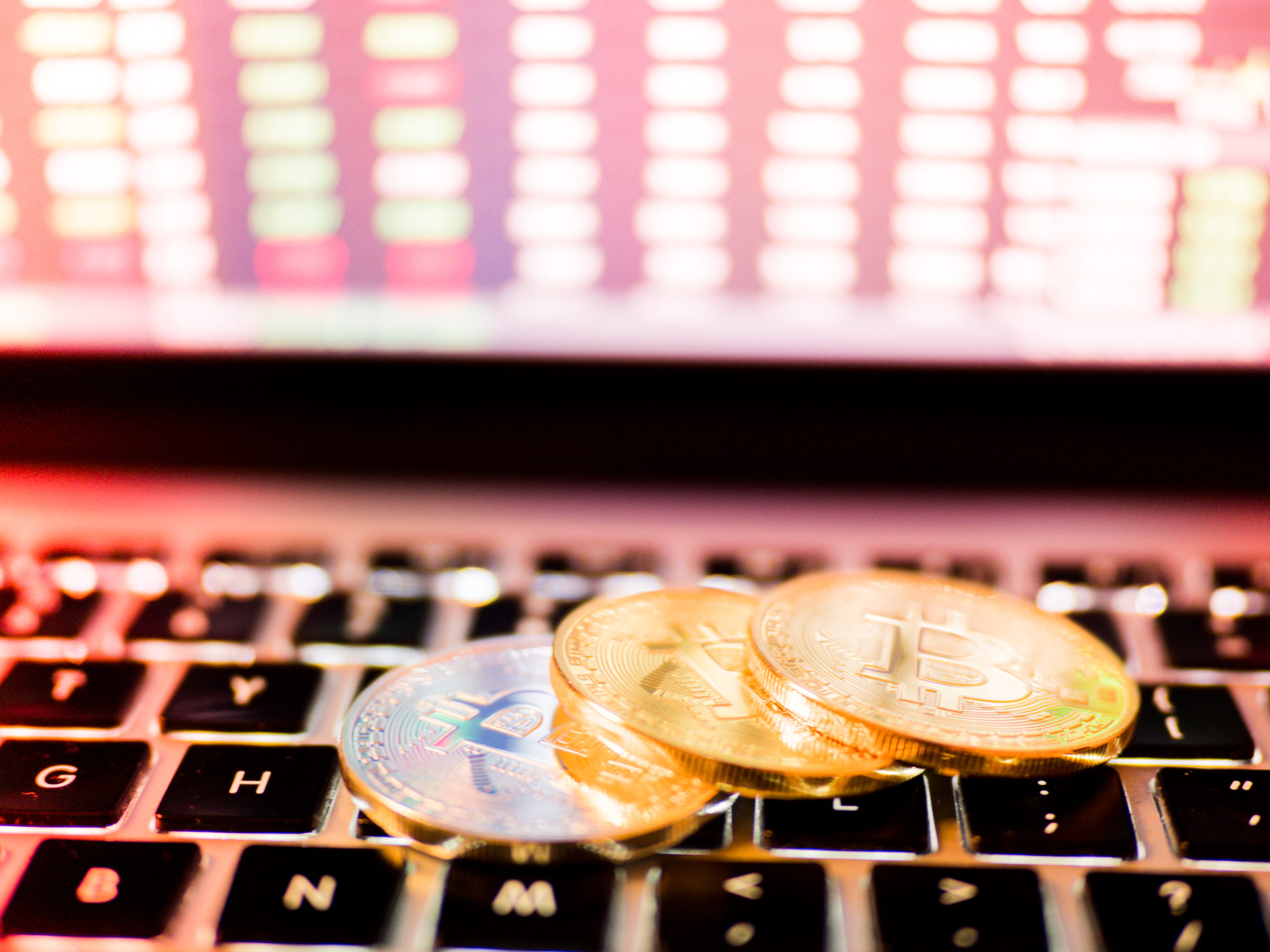 The 25% rule is a rule of thumb used to estimate royalty rates for intellectual property (IP) licensing transactions by approximating the risk/reward relationship between a licensee and licensor. A licensee only pays a portion of profits to the licensor, because of the additional costs and uncertainties that it incurs to convert the technology in to revenue.  Here’s a simple example.

Twenty five percent implies that the licensee has three times the risk of the licensor. However, the risk/reward relationship between licensee and licensor is dynamic. In the past 40 years since the rule was developed and adopted as a norm, the sophistication and importance of technology in business has increased. Consequently, a one size fits all valuation approach is insufficient.

The business community needs more relevant IP valuations, based on the specific benefit provided by a patent.  The U.S. federal appeals court substantiates the importance and necessity of these accurate valuations. This message has been evidenced by numerous cases, including:

So, to improve IP valuation, we suggest using additional approaches to estimate royalty rates. One such approach would be to estimate royalty rates by calculating the specific economic impact from licensed technology. For instance, a licensee might achieve lower operating expenses by applying patented technology to manufacturing. A royalty rate for this license can be estimated by extrapolating the cost savings attributed to the IP specific contribution, and then dividing these savings due to IP by total revenue.  Of course, any pro-forma valuation depends on a variety of key assumptions that are specific to the industry and technology.

In addition to addressing key assumptions and estimated ranges, a robust IP appraisal would include other valuation techniques, such as in-depth research on comparable transactions and industry royalty rates. Together, the package of valuation approaches provides a more accurate appraisal and more thoughtful input to decision-making.