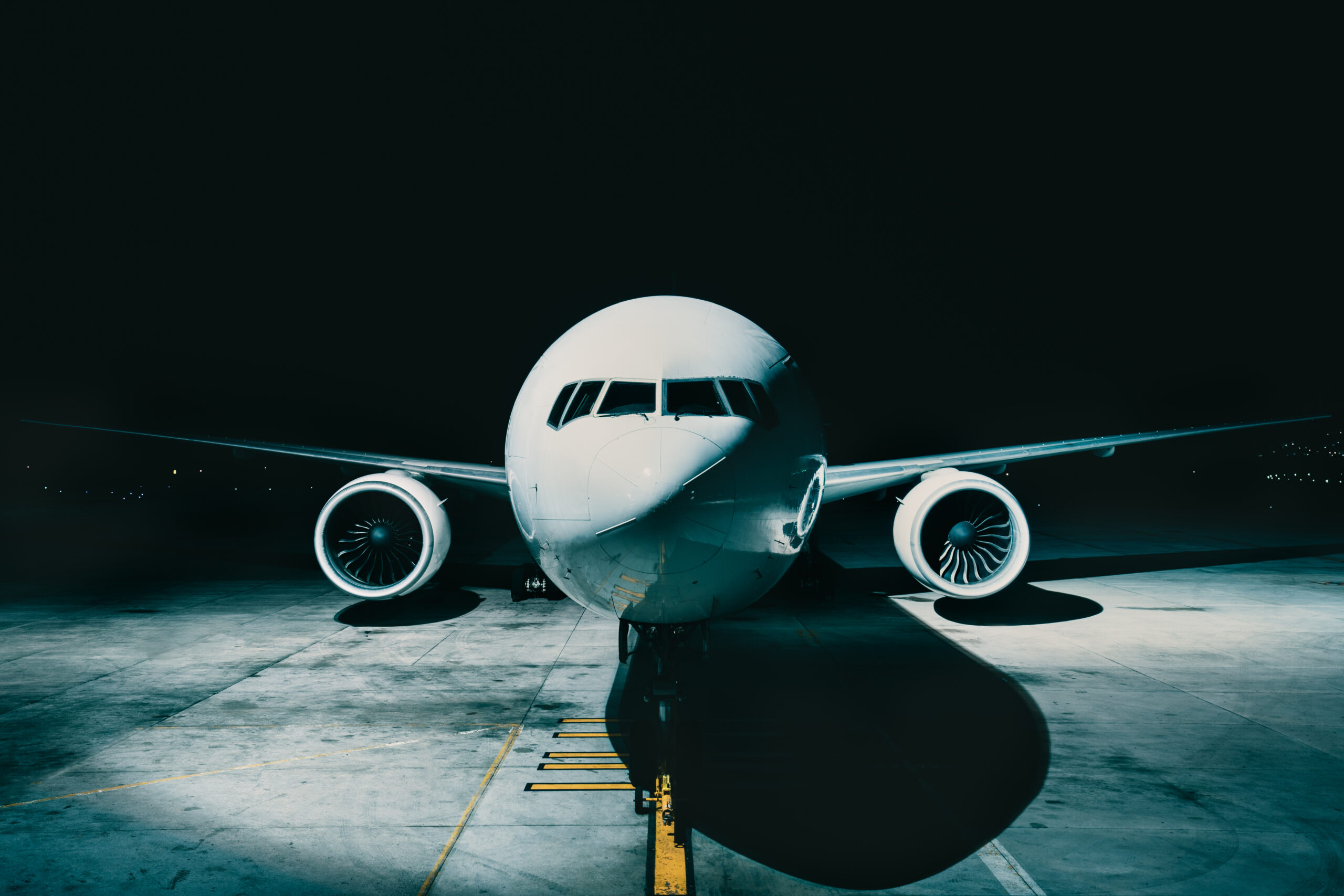 By: John Cronin and Mike Baker

Flyers have a renewed interest in safety in the wake of a Boeing 777 engine failure. The cause of the failure of United Airlines flight 328’s number 2 engine will not be known until the NTSB concludes its investigation. However, the engine’s video taken soon after the event shows a missing fan blade. Moreover, we know that the engine was 26 years old. It is probable that the blade may have fatigued and sheared off, resulting in the dramatic failure of the engine.

Despite the complete failure of the number 2 engine, the plane remained airborne and stable. The pilots were able to maintain control and return to the airport without further incident. Engine failures are rare and typically do not result in a crash. Thankfully, the failure of UA328 occurred soon after takeoff and not at the halfway point to Hawaii.

Airliner manufacturers and their suppliers have developed incredible technology to keep passengers safe.  These companies have clearly prioritized inventions that improve safety. There are many causes for engine failure. Mechanical issues, fuel contamination, bird strikes, excessive flight idling of the aircraft engines, environmental issues like volcanic ash, just to name a few. Each of these causes offers its own unique challenge for invention.

To find out more, we searched the patent literature for aircraft engine failure. Unsurprisingly, we found many inventions focused on safety. Inventions for training pilots to cope with situations like engine failure using simulations (US6917908B2).  Inventions for navigating and guiding an aircraft to a reachable airport during complete engine failure (US20170162062A1) . Even radar capable of detecting birds (US7940206B2).

The Patent That Could Have Prevented Engine Failure

If UA328 had used the system described in US10550718B2, it is likely the shrapnel from the failure would have stayed contained within the engine. Reports on the incident have been alluding to such inventions. They noted Boeing was already planning to replace the 777’s engine covers prior to the recent failures. Unfortunately, such changes take years to execute across all planes in service.

Inventions for Safer Flights in the Future

In the spirit of Invent Anything, here are a few ideas to prevent failures like this in the future:

Manufactures have equipped commercial aircraft are with a multitude of sensors. However, their computer systems are largely procedural. Pilots use the data to monitor pilot of the aircraft’s status. The pilot, guided by training and procedures, uses the data to fly the plane and react to any situation that arises. Perhaps the implementation of AI may be accompanied by an increase in the number of sensors. These inventions will make our skies safer than ever.