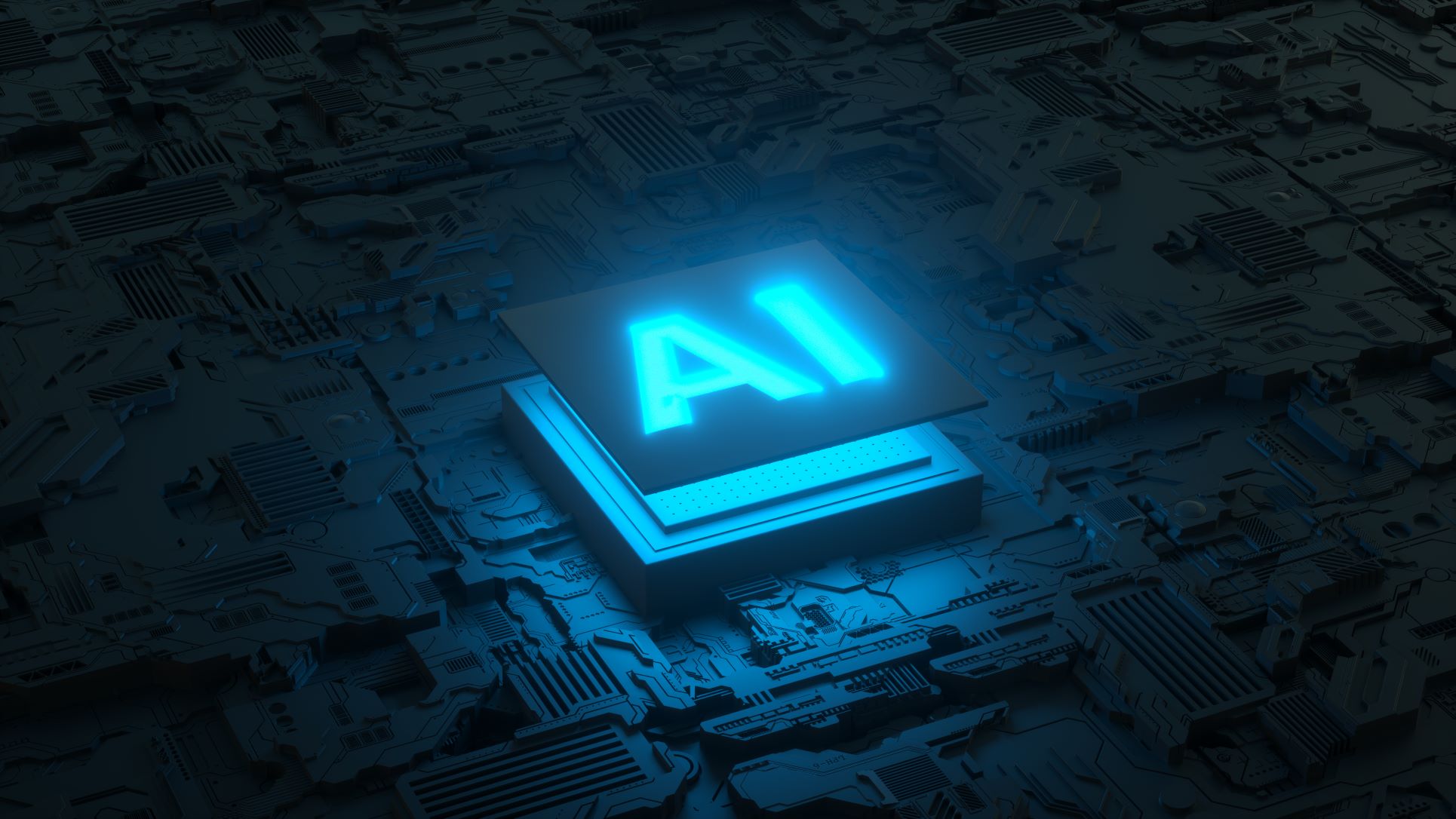 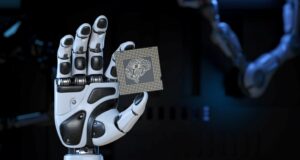 The European Patent Office (EPO) recently denied an application in which the inventor was listed as DABUS, “a type…of artificial intelligence,” ruling that the inventor must be a human being. [1] Not only does this argument fly in the face of the history of invention creating, but also certainly in the future of same. Invention by machine is inevitable; it’s been with us in some form for decades and is accelerating quickly. The sooner we define the structure by which AI invention is acceptable, the sooner the EPO will be able to handle reality.

Beginning in the early 1900s, we find evidence of invention without research, that is, rather than it being strictly a result of R&D in a lab. For example, in the 1920s and 30s, David Sarnoff would hire patent attorneys and inventor teams to file patents “in front of” the independent inventor, Farnsworth. Farnsworth had both invented and was trying to roll out the television, which threatened RCA dominance in home entertainment. Sarnoff had to move fast to own the space, hence patent flurries without R&D.

Then there’s the IBM Patent Factory, where thousands of patents a year for decades have been created without R&D.[2] 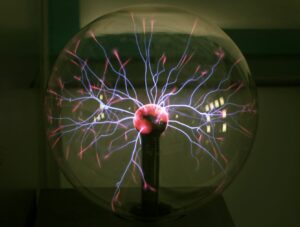 Also consider Tesla, one of the most famous inventors, who would sit for days and weeks in deep thought using numerous “mental chalk boards,” writing and erasing until he perfected his design. Was Tesla less of an inventor because he didn’t need to physically build devices from the ground up?

Finally, one of the largest areas in which invention is done without R&D consists of patent attorneys themselves nominally taking a “concept” and enabling and documenting to get a patent. Most “invention disclosures” given to patent attorneys have little enablement and virtually no laboratory work.

While none of these examples are AI, they are certainly examples of how inventions can be developed without the necessity of human R&D. Therefore, the precedent is set for combating this part of the argument against a machine’s ability to invent.

Invention on Demand® (IoD) [3]was introduced by ipCapital Group (ipCG) in 1998, and consists of expert facilitators working with teams of people in companies who, with the use of creativity tools, create novel starting points to enhance rapid enablement. In short, IoD combines humans with myriad search, ideation tools, and other applications to create and refine ideas. After hundreds and hundreds of these sessions over the years, few inventions went through the laboratory before filing, but many did lead to real products.

At that time, software wasn’t advanced enough to automate IoD, but we’re seeing much of the work in those sessions moving online with creativity tools, enablement capture, and instant prior art searches conducted with software that contains a mixture of robotic process automation (RPA) and AI. In current IoD sessions, these tools are called up by facilitators rapidly typing to initiate, narrow, and guide the tools, but we’re experiencing a transition to augment and eventually replace facilitators with a virtual facilitator available via a mobile platform.

We call this virtual facilitator Opus[4], and we’re now in the process of rolling it out in our practice.  Developed by Bright Marbles, Opus will augment, extend, and eventually supplant the human facilitators of IoD sessions. In the U.S., an inventor is the one with “intellectual domination” that is in charge of the inventive process, and not merely one who assists in its reduction to practice. Given the collaboration capabilities of tools like Opus, it will become increasingly hard to delineate the one with “intellectual domination.”

Where Does This Leave Us?

Now, in 2020, more than 100 years since the need for R&D began to retreat from the invention process, and with developments in AI, search, and documentation further marginalizing the need for human involvement, must the inventor still be human?

One may go a bit deeper into this definition of an inventor. First, the dictionary describes an inventor as a person[5]; maybe that is how the patent system got its start. This was not at all unreasonable for the time.

This definition is somewhat circular, as it uses the root definition “invent” in the description “invented.” Experts in dealing with invention could give a much more robust definition by evaluating the processes and subprocesses of invention. For instance, the definition of an inventor could be improved to mean “a person or mechanism that performs an invention process” that

As we investigate the legal definition of an inventor [6], we need to dig deeper. In U.S. patent law, an inventor is the person who contributes to “the claims of a patentable invention.” However, in other countries, such as those in Europe, there is no accurate definition describing who exactly may be an inventor, and an inventor is generally not considered to be a criterion for obtaining a patent. 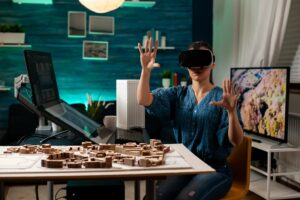 When we look at our improved definition, we see that maybe a way past this is to admit that an AI machine doesn’t have to be the inventor, but must assist a human being with invention, something the inventor could, or even could not, do on their own. It doesn’t matter if the tool used is a word processor or a virtual facilitator – just as eyeglasses help one to see better, an inventor “prosthetic” is a matter of scale. All patents granted, where the applicant is a human being, have had many technological augmentations or prosthetics to improve. Thus, adding AI enhancements to these prosthetics should not bar a patent. Furthermore, since a full AI inventor machine that does all the steps of our improved definition, but includes the need for a human to guide and direct the full AI inventor machine, the human is involved in ways similar to many of the historical ways in which human beings have obtained patents. Tesla had his mental chalkboards. Today’s inventors have AI. Tomorrow, who’s to know?

We are very likely to use the battle for an AI machine as a lawful inventor as a philosophical debate rather than a practical one, since an AI machine can simply use a human being to be a full AI inventor prosthetic, guiding it to completion. We must accept this, the law must change, or the AI machine will somehow need to become a person. Either of the first options are acceptable to this author.

Previous Post AI Enters the IP Space as an App Store
Next Post Aging in Place: A Rapidly Emerging Space with Innovation and IP Opportunity