Home Blog Don’t Forget About the “Rembrandt in the Attic”? 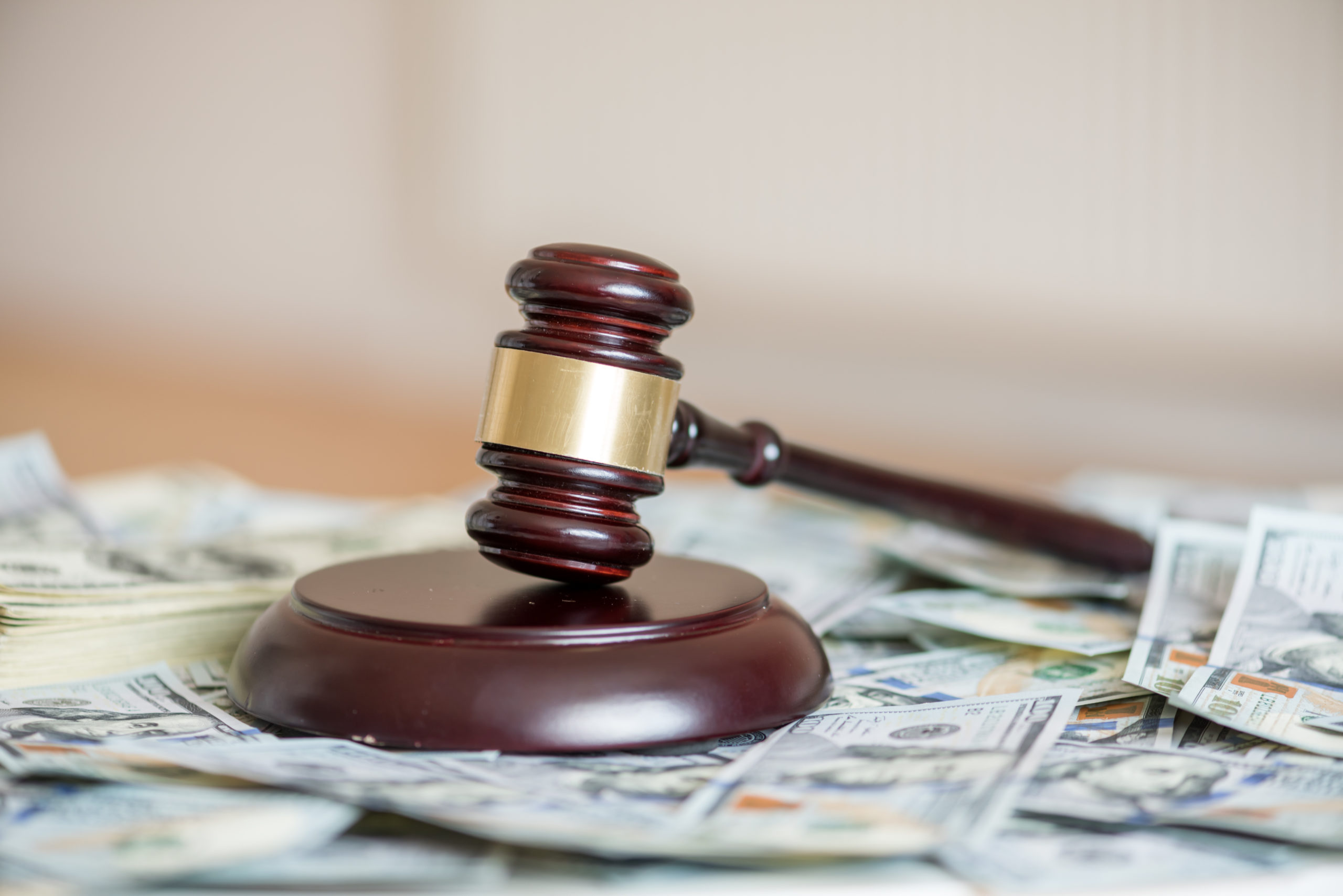 The entertainment industry is abuzz with the recent bankruptcy proceedings of Digital Domain Media Group (DDMG) the parent company of visual effects (VFX) company Digital Domain Productions. While there are certainly financial reasons for its downfall, there are other unexplored factors related to intellectual property (IP) that may have contributed to this result. There are also major implications for the industry based on how the company emerges following bankruptcy.

DD Productions has a rich history in the VFX industry. Co-founded by James Cameron in 1993, DD has produced effects for more than 90 films including blockbusters such as “Titanic”, “Apollo 13”, and the “Transformers” trilogy. DD has been well recognized for their work, winning 7 Academy Awards over the company’s history, mostly for their powerful proprietary technologies.

In 2010, DDMG acquired In-Three, a pioneer in the conversion of 2D film imagery to 3D. With this acquisition, DDMG added industry-leading 3D conversion technologies to their capabilities.

DDMG further expanded their business, and experienced a boost in stock share price, when they created the hologram of the deceased rapper Tupac which “performed” at the Coachella music festival. The Tupac hologram represents a lucrative new market in which DDMG has positioned them to be a leader.

Despite these promising new business areas, DDMG’s has struggled financially due to the combination of a low-margin VFX business and overextension into new investments. Their financial troubles came to a head this summer, and on September 11, DDMG filed for chapter 11 bankruptcy.

Before their bankruptcy filing, DDMG became increasingly eager to explore new streams of revenue. One area that DDMG explored as a last-ditch effort to save their business was monetizing their patent portfolio.

When DDMG acquired In-Three they also acquired a patent portfolio that supports key technology to the process of converting 2D film imagery to 3D. According to former CEO John Textor, infringement on these patents occurs by ‘everybody’ in the 3D space, “from the content creators to the production companies to the distributors, the exhibitors, the projector companies, the theaters, down to the television sets and the videogames.”

In 2011 DDMG sued Prime Focus, a competitor in the 3D conversion space, for infringing on the six acquired 3D patents. Prime Focus would eventually settle the lawsuit by signing a licensing deal. Since then DDMG has been actively trying to license their 3D conversion patents. In addition to Prime Focus, Samsung and Reliance Media Works have also signed licensing deals. In a July 18th conference call with investors, Textor identified RealD and IMAX as additional targets for lawsuits.

While DDMG did have some success in getting companies to license their patents, its efforts to capitalize on these valuable patents was too late to stave off bankruptcy. However, if DDMG had been more strategic in using their IP much earlier in time, they could have strengthened their business and perhaps even avoided bankruptcy.

The case of DDMG is not unique; IP mismanagement is pervasive throughout the media and entertainment industry. For a number of reasons, companies often fail to recognize the value of their intellectual assets, and the business continues to move forward while the IP strategy does not. When companies start to consider IP in the face of a crisis, be it bankruptcy or an infringement lawsuit, it is too late to go back and reap the benefit of their creative thinking and innovation.

DDMG only pursued IP opportunities when they were forced to do so as a reactionary tactic. Further, by only pursuing licensing, they were limited to a very narrow scope of IP opportunities. DDMG should have used their patents not only to generate licensing revenue (sooner than they did), but also toward other returns on investment. They could have improved their competitive advantage via strategic invention. They could have increased their relevancy in the industry by creating IP across the 3D value chain that other players in the 3D ecosystem would need to use. DDMG could have used other forms of IP such as trademarks and brand development to further enhance their value. In addition, the value of their IP could have been communicated to their investors, shareholders, and the public to increase the perceived value of the company. Any or all of these tactics would have emerged directly from a proactive IP strategy based on business objectives.

For DDMG, the missed opportunities for IP were sizable, and extend beyond the patents that DDMG acquired with In-Three. DD Productions has two patents and several patent applications that they developed themselves. This is a small number for a company that has existed for almost 20 years as a leader in an industry during an intense period of technological advancement. Many potential inventions have likely gone the way of public domain, instead of being protected via IP and providing a unique competitive advantage to DD Productions.

Now that DDMG is in bankruptcy, there is a new potential threat to the entire 3D entertainment ecosystem. DDMG has already completed an auction of DD Productions, the core of their business. Whether or not DDMG will continue to sell off business assets is unclear. If the 3D patents held by DDMG’s Digital Domain Stereo Group are as fundamental to the 3D conversion process as they appear to be, they could realize a significant value if sold. If DDMG were to auction the patents, an opportunistic entity could buy them and sue a large number of companies currently operating in the 3D film space. The strategic purchase and enforcement of IP portfolios by non-practicing entities (NPEs) has become a frequently used business model. There is certainly the possibility that this could happen with DDMG’s 3D patents.

How will this play out? There is a long list of debtors that would benefit from a lucrative sale of the IP. There are also numerous companies in the entertainment industry that could be negatively impacted by actions of a new owner of DDMG’s 3D patents. For now it appears in the furor over bankruptcy the value of the IP has gone essentially unnoticed. The absence of interest in these potentially disruptive patents, and the lack of attention to the potential landing spots is concerning, and indicates a significant lack of strategic thinking about IP across the entertainment industry.

Tags: Disruption, Entertainment, IAM, Mergers and Acquisitions, Nancy Edwards Cronin, Nathan Doudera, Strategy
Previous Post What is your IP and technology worth?
Next Post The Role of Design Patents in an Overall IP Strategy