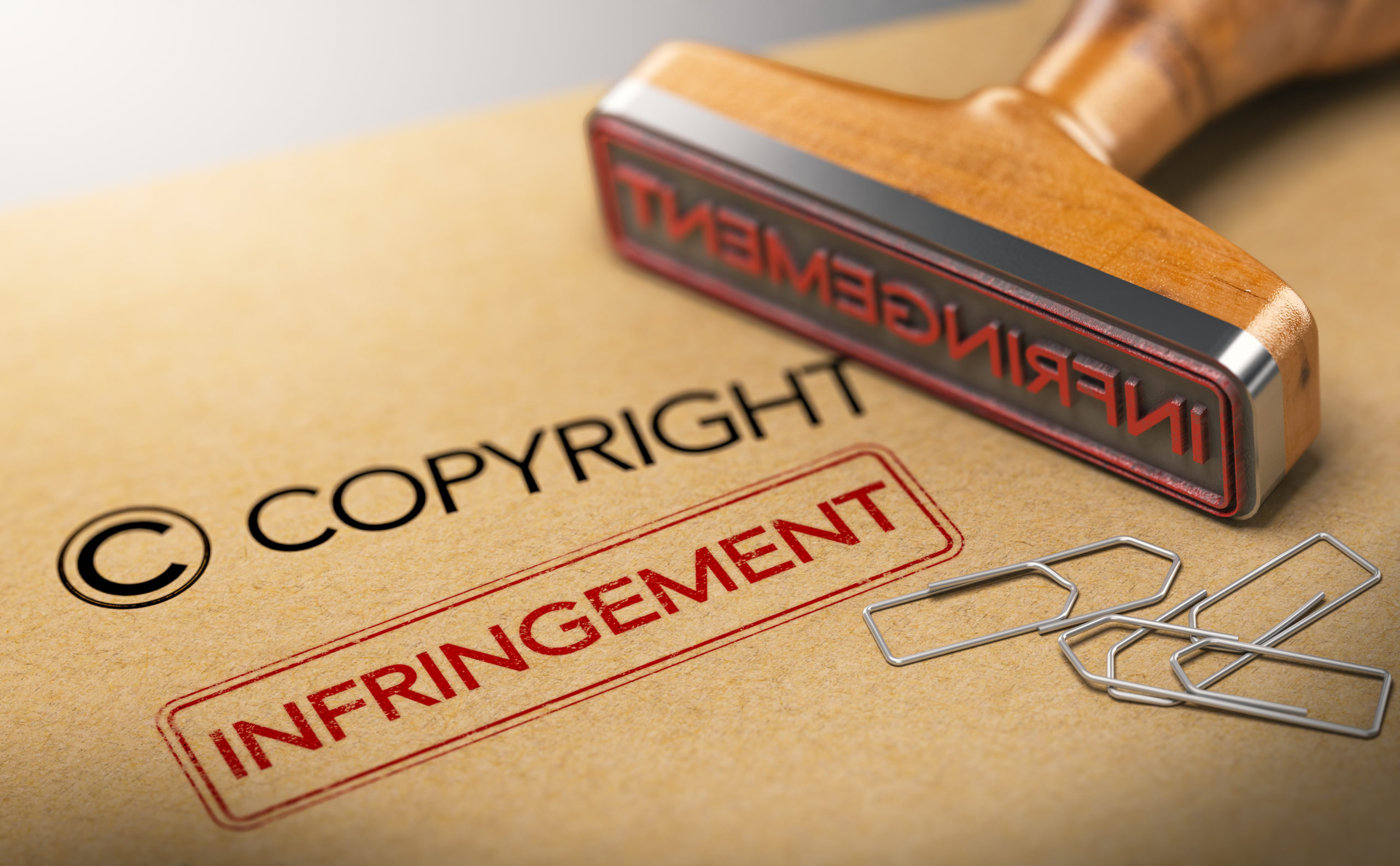 The recently concluded and highly publicized patent infringement trial between Apple and Samsung was significant for many reasons. For one, it was by far the biggest battle yet in the ongoing war between the Apple and Android smartphone ecosystems. In addition, the high value of alleged damages and the threat of enjoinment also helped to make this case particularly meaningful.

Another notable facet of this case was the large focus on design patents. Of the six patents that the jury found Samsung to have infringed upon, three of them were design patents.  This is significant because design patents have long been seen as less valuable and less strategic than utility patents. In reality, design patents do have strategic value, especially when used within the context of an overall IP strategy.

In a 2010 blog post, The Strategic Use of Design Patents, Sarju Bharucha and ipCG Team discuss key points that support the strategic advantages of filing design patents including:

Recognizing the intrinsic strategic value of design patents based on these four advantages, design patents should be an integral part of any complete intellectual asset management (IAM) process. Companies should work to incorporate considerations for design patents into their IAM processes and develop and manage them as they would utility patents or other forms of IP.

IAM departments utilize systematic, facilitated processes for extracting inventions from inventors. Traditionally, these processes have focused on utility, so captured inventions are typically patented, published, or held trade secret.  We recommend modifying these processes to capture inventions associated with ornamental design, which can be protected using design patents.

One systematic way to capture these inventions involves broadening the base idea to include a focus on design. When scanning for ideas ask: “Are there potentially unique visual characteristics or aspects of this article?” In many cases, both the utility and ornamental design of an article of commerce can be extracted from inventors. We also recommend crossing this thinking axis with other broadening criteria, which include:

For example, examining the evolution of an article’s visual aspects over time can lead to stronger protection of its ornamental design in the future.

External assessments of IP stakeholders must include design patents, particularly with the emphasis in recent court cases ranging from Apple v. Samsung to Lululemon v. Calvin Klein. Visual frameworks such as IP landscapes or patent maps should accompany both functional and ornamental inventive features.

As a best practice, competitive IP analysis projects must take design patents into consideration.  To determine if you have visibility into design patents in your business space, ask: “Are all of the areas that I could protect an ornamental design represented on my ipLandscape?” Be certain to interview your searcher as to their level of knowledge into the U.S. Patent & Trademark Office design patent classification system. Unlike utility patents, design patents do not include a full specification and thus, should not be mined using keywords.

Inventing around a utility patent involves developing other ways to achieve the same (or similar) functions using a different means and not violating the claims of an original patent. Inventing around a design patent involves developing alternative ornamental designs. Whereas utility patent invent arounds typically focus on the written aspects of the claim – that is, what are other key steps or elements that alternatively could be performed – in contrast, design patent invent arounds rely on visual exercises to avoid existing claims.  Typically, we recommend either filing design patents on these alternative designs or, if anonymity is more important, publishing defensive publications that prevent others from patenting the alternative designs.  Both approaches help to secure a freedom to operate.

Design patents have taken center stage in some of the large, recent patent infringement trials.  As a result, ipCapital Group believes that there will be an increase in the number of design patents filed and issued by the United States Patent & Trademark Office.  In this article, we’ve explored how invention behind ornamental design can be integrated into three different IAM processes.  We highly recommend that organizations evaluate how all of their IAM processes can take into account this growing asset class.