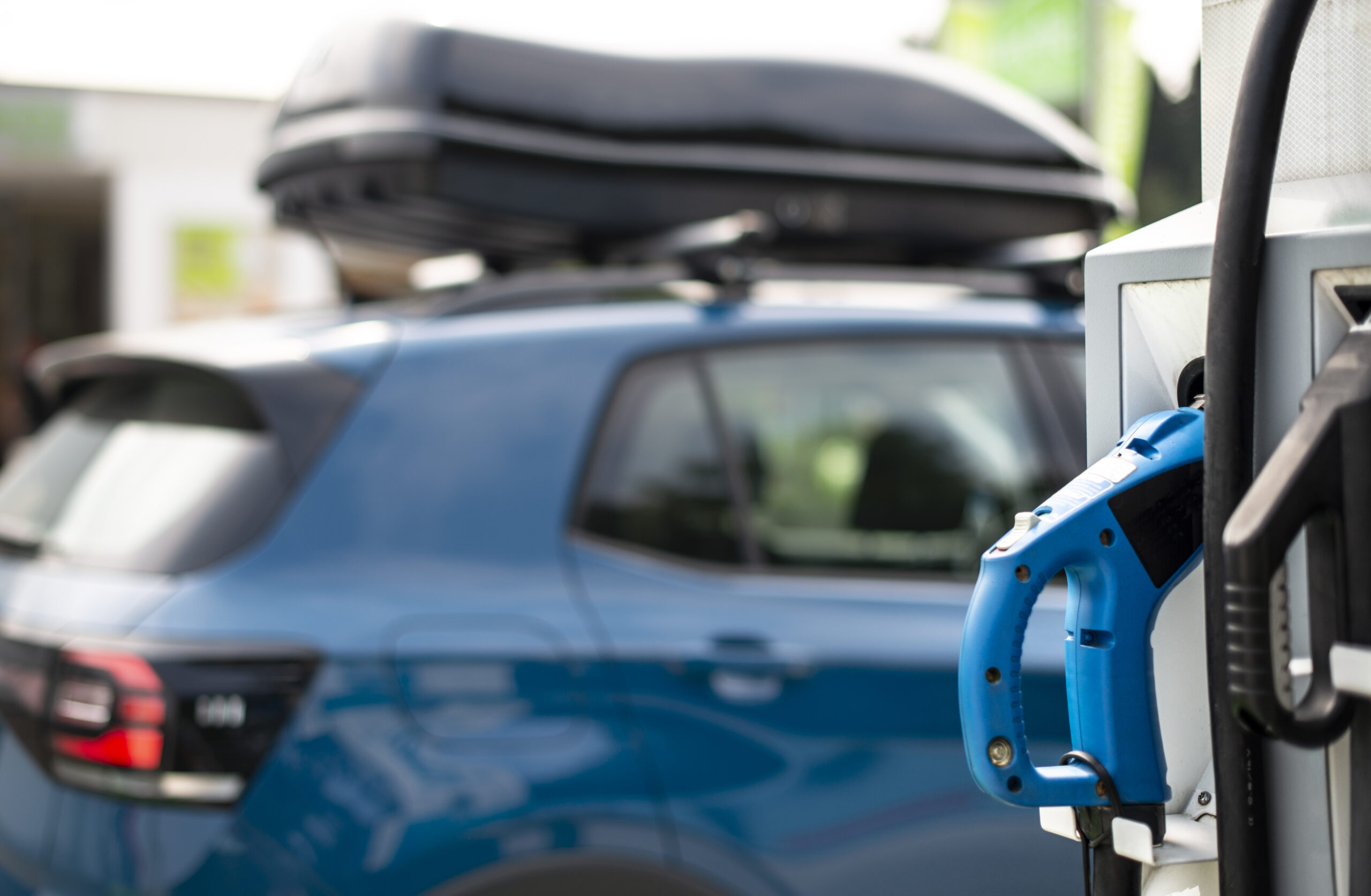 “Blue Gas” is touted as a revolutionary technology that could be a Tesla killer. But what is it? Blue Gas is a new marketing term that proponents apply to a liquid hydrocarbon fuel made of carbon monoxide and hydrogen. Historically, the term hit its peak in 1918. Back then, the term referred to the gases used in hydrogen airships, like the Hindenburg Zeppelin.

Blue Gas is manufactured by passing steam over red-hot coke. Coke is a rigid porous fuel that has a high carbon content, produce by heating coal in a process known as pyrolysis.

How Blue Gas Can Save the Environment

Proponents of the fuel claim it has a lower environmental impact than compared to Electric Vehicles (EV). Some environmental experts criticize EV’s because many of the materials they use are unsustainable.  Moreover, EV batteries use materials that can hurt the environment when they end up in the waste stream.

Blue Gas can be used as a source of hydrogen or a renewable energy source. Large investments are still needed in hydrogen fuel-cells to make the energy source a reality for consumers. This investment relies on governments supporting the technology. Support from the Biden administration may make investment in hydrogen-based fuels a more attractive possibility. In recent years many related sectors of the economy have seen stock surges. This may indicate that investors have the appetite for low-carbon energy. As such, many companies are entering into the space. Fuel cell companies are experiencing major acquisitions and large IPOs. All this investment seems to be pointing towards the technology becoming a reality in the near future.

One of the major consumer benefits of Blue Gas is its low cost. Additionally, forty-foot trucks can fill up without waiting for batteries to charge, unlike the Tesla Semi. Hydrogen fuel does not have any carbon emissions. The technology can impact trillions of dollars of investment and energy revenues. If you know how to Invent Anything, then inventions in this sector may be a valuable direction.

Using hydrogen as a fuel is not a new idea. There are 27,000 related patents just in the last ten years.  However, Blue Gas is such a nascent moniker that only a handful of patents use it to describe their invention. Hydrogen produced by Blue Gas shows only a handful of patents. These patents generally relate to capturing carbon and storage (CCS process) from coal fuel gas.  They also claim great benefits, such as complete elimination of CO2 emissions. Reducing emissions from fuel would slow climate change.

From an Invent Anything perspective, inventors who want to make strides in this area can repurpose the 300,000 patents related to fuel cells. This is an effective invention technique we have not previously discussed. In essence, new inventions can leverage the enormous past cache of inventions in the patent literature. Echoing Isaac Newton’s famous metaphor, you might call this “standing on the shoulders of past inventors.” The deep history in fuel cell technology can help accelerate innovation in hydrogen power, with enough investment. Just like America rapidly paved its dirt roads in response to mass automobile production. The first mile of paved concrete road laid in 1909, in Detroit, Michigan, just blocks from Henry Ford’s home. Inventors of the past have already mapped the dirt roads of the fuel cell industry, waiting for Blue Gas to pave the way.

It may be obvious to think about innovations for Blue Gas manufacturing and distribution, as well as engine technologies. However, there are many other new inventions to consider. As an example, Tesla created a network of charging stations to enable their fully electric car. Tesla used the same roads that the gas automobiles paved in 1909. But they stillhad to create a new paradigm to keep them charged. This created a slew of creative ingenuity. Where should the charging stations be located? How much should it cost? How will the payments be processed? Unsurprisingly, Tesla and others filed numerous patents related to automotive electric charging stations. These patents sprung up in 2015 and continue to proliferate.

Imagine our world with nearly free Hydrogen fuel. It may sound like the unfulfilled promises of free nuclear energy. The laws of thermodynamics dictate that energy cannot be created from nothing. And the laws of economics dictate there is no free lunch. However, we can use existing infrastructure by converting petroleum gas stations to Blue Gas stations. Considering all the past inventions for fuel cells, we are much closer to a tipping point than at the dawn of the nuclear energy age. Climate change is another large driver to make all this happen sooner than later.

The Solution We Have Been Waiting For

Blue Gas may be the decarbonization solution we have been waiting for. Many countries are making big bets on hydrogen. By 2030, it is possible international agencies might set hydrogen targets as part of green initiatives. More and more, politicians and businesspeople are trying to find ways to provide our children with a healthy planet. Blue Gas may be the first step on the way to Green Hydrogen. Green Hydrogen may still be decades away from being fully realized. Blue Gas can be used in sectors where fossil fuel is difficult to reduce. Sectors like heavy industrial, shipping, and travel. Imagine the immediate benefits of boosting renewable electricity capacity by storing 10 times the amount of batteries. Blue Gas may be able to achieve this in the near future.

Hydrogen fuel comes with its own set of challenges. Despite the fact it is 100% emissions-free and is an order of magnitude more energy dense than oil, it has yet to see wide adoption. Only a few niche applications have made strides. For example, some warehouses use Blue Gas to power forklifts. Today, only a few thousand vehicles are powered by hydrogen, but tomorrow, there could be millions.

All the while, Blue Gas may spur invention that make our lives easier. Since Blue Gas is more potent than regular petroleum gas, engine size could be reduced. Smaller engines would reduce vehicle weight and increase space, making cars safer and more spacious. Because Blue Gas will be cheaper to produce, more people will be able to live on the road in RV’s that cost little to operate. Emission-free Blue Gas could eliminate air pollution standards on vehicles, which may free up resources for new car development. Finally, if Blue Gas replaces the fossil fuel industry, millions of new jobs will be created in a greener industry.

Most importantly, we can hand a cleaner world over to our children. We need technology to put our world back in order. Like a young person finally deciding to clean up their room, humanity may  be moving to a more mature future. Using the tools of Invent Anything in this context could pave the way to a new world for all of us.