Home Blog How Will AI Invent? 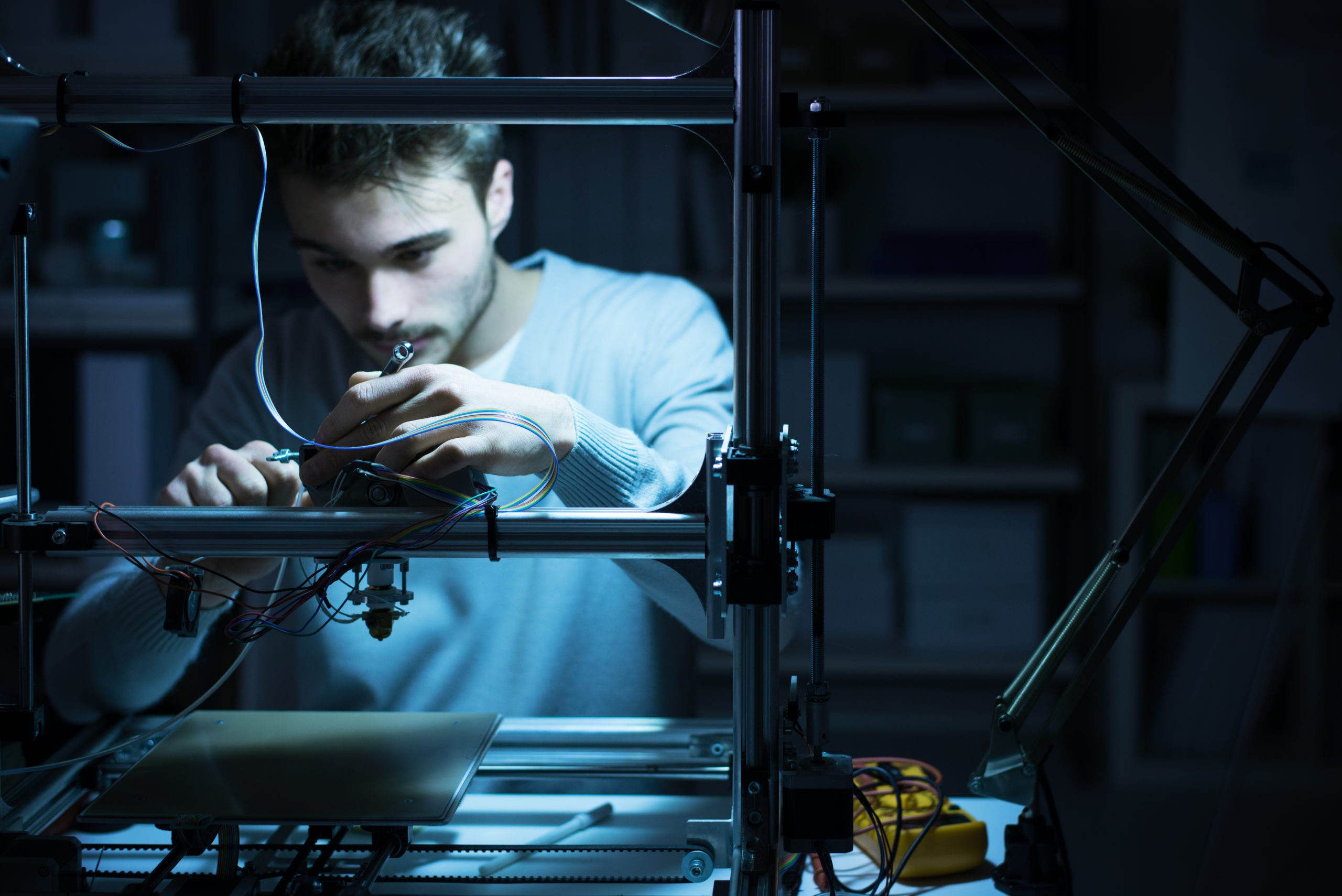 In a previous post, the question of legal changes necessary for artificial intelligence (AI) to invent was discussed. But what about practical changes? How will AI change inventing in a world in which its inventions are granted patent protection?

Fast Filing
The first notable effect will be the speed of filing. Currently, it can take weeks or even months for an invention to be converted into a filed application. Inventors must find the time to write down ideas, then an invention review board, then the interview with the patent attorney, then drafting the application and the back-and-forth between inventor and attorney.  Even ipCG’s process, which is blisteringly fast, still takes days.

An AI, however, will algorithmically fill out a form application in seconds. One review by a patent attorney (if that), and then it will be filed. It will take a day, at most, to go from invention to filing.

Bullet Proofed
A second effect will be that applications will be “bullet proofed.” The original bullet proof was a spot on a suit of armor at which the armorer actually fired a gun to prove the armor would resist the impact. In the modern day, internet access and searches are cheap, and with AI, remarkably fast. So incentivized, AI inventors will be “firing” the best prior art they can find at their own inventions, iterating and improving until their inventions are, in fact, bulletproof.

AI-Reviewed
The USPTO will need to keep up, and is already doing so, with AI prior art searching and review. This trend will only accelerate, moving out of the patent prosecution and into inter partes reviews and court actions. This will be primarily a defensive move, but it will have an intriguing effect.

At the moment, any patent applicant who submits an excessive number of references is penalized for an attempt to snow under the examiners. But if an AI is reviewing every reference with equal care, and is doing so with inhuman speed, it can’t be overwhelmed with references (barring a truly extraordinary number). Expect the number of cited references in a patent to drastically increase, drastically decreasing the likelihood of finding viable prior art after issue.

In conclusion, AI’s patenting is not as interesting as how the AIs will actually impact the patent process along the way. The knock-on effects will perhaps be bigger changes than the actual patents themselves.