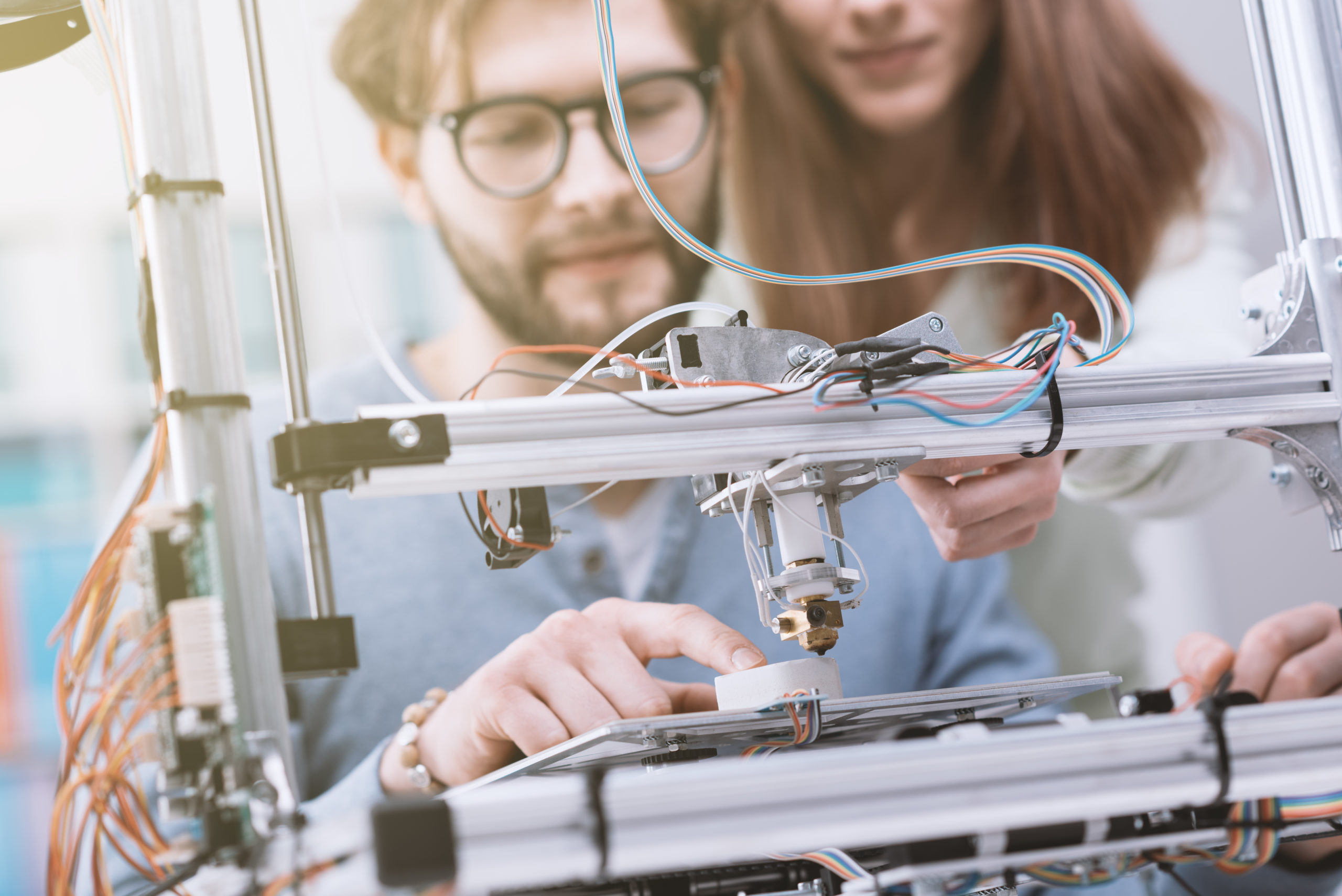 In our October 15th blog post Don’t Forget About the “Rembrandt in the Attic”?, we discussed how a failure to think strategically about IP may have been an overlooked factor in the financial collapse of Digital Domain Media Group (DDMG). In addition to exploring the lack of an IP strategy by DDMG, we also noted the future potential utility and value of the 3D patents that DDMG acquired in 2010 from 3D conversion pioneer In-Three.

DDMG as debtor in possession has now sought court approval to sell the 3D patents along with the company’s remaining assets. The assets will be auctioned in separate groups, with the six granted 3D patents and two applications sold as one group. Bids for the 3D patents must be submitted by November 26th, and the winning bid will be selected on December 4th.

The 3D patents could be of interest to a broad range of companies and markets, including 3D conversion companies, studios making 3D movies, gaming companies, or consumer electronics companies building 3D-enabled devices. For any parties considering making a bid for the 3D patents, one essential question must be asked: how much are these patents worth?

DDMG lists the net book value of the 3D patents as $371 thousand, but the balance sheet rarely indicates the true market value of any noncash asset. To this point, DDMG received $3.2 million in licensing fees in 2012 from Reliance Media Works, and $250 thousand from Samsung, which indicates a higher true market value based on licensing revenues. However, simply looking at the existing licensing revenues and projecting future licensing potential is an incomplete determination of value. Like other transactions, to achieve a realistic valuation one must account for risk factors. Risk factors affecting IP value include considerations such as market growth, market penetration, technology risk, commercialization risk, and IP risk.

The best way to determine a reasonable value of the DDMG 3D patents is to conduct a formal IP valuation. There are multiple approaches to valuing IP; the two most common being an income based approach and a market based approach. An income based approach determines IP value by looking at the incremental economic benefits it can provide by understanding the end use of the patents (licensing, barrier to entry, counter-assertion, etc.) A market based approach determines IP value by looking at the sale price of comparable market transactions such as M&A, pure patent sales, and even recent litigation results. As described above, risk factors must be considered to achieve a realistic valuation. Because of these complexities, an increasing number of companies seek expert advice to obtain valuations of patent assets in transactions. Additional information on this can be found in the article & accompanying video, What is your IP and technology worth?

In the case of DDMG’s 3D patents, the economic benefit could vary significantly given the large variety of potential acquirers. While an IP valuation provides a reas