Home Blog The Interplay of Patents and Trade Secrets 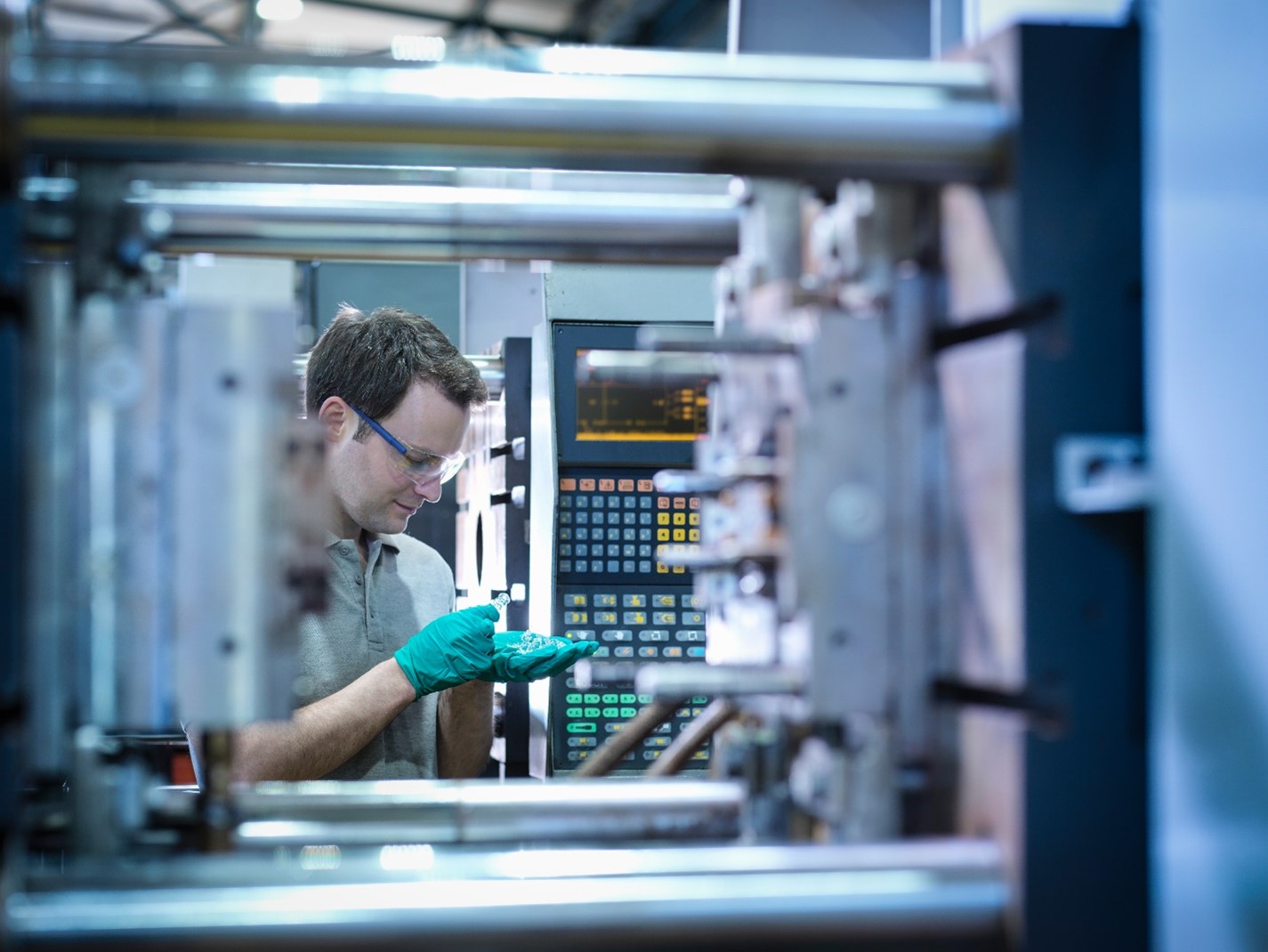 Should I Get a Patent or Keep It a Trade Secret?

Generally, the decision of whether to pursue patent protection or a trade secret is largely dependent on discoverability. Discoverability is used to describe how easy or difficult it is for a competitor to “discover” the novel parts of the invention. If an invention is discoverable, it may be easily reverse engineered or something similar independently developed using publicly available information. This may include advertisements, documentation, and products for sale. If the novel elements of an invention can be discovered by purchasing the item and taking it apart, such as the design of a hinge in a folding phone, then a patent is the right choice.

What Makes a Good Trade Secret?

Where trade secrets shine is protecting processes and equipment which:

An example of a trade secret may be the settings of an injection molding machine required to achieve a particular feature within a formed part. If these are not obvious and the machine itself is not being sold, then there is no reason to disclose information about the machine’s operation.

Similarly, even if a competitor is able to replicate the machinery used in your trade secret injection molding process, it would be virtually impossible to verify that the settings are the same without access to the machines. This would make enforcing a patent covering such a process very difficult. Enforcing a patent is most successful when there is clear evidence of use. This is where a trade secret is more appropriate.

Can an Invention Be Protected by Patents and Trade Secrets?

Now consider the two previous examples. The hinge in the first example may be used in conjunction with the injection molded part. Perhaps the novel process – the machine settings – to create the molded part is critical to hold the hinge without failing. In this case, the product has elements protected by both patents and trade secrets.

Both patents and trade secrets are necessary components of any intellectual property program. By selecting the appropriate method for each technology, it is possible to maximize the quality and life of the protection while reducing costs. Trade secrets expire only upon disclosure and are generally much cheaper to maintain than patents, though patents remain necessary where disclosure and discoverability is unavoidable.

If you enjoyed this article, you might also enjoy: Using Trade Secrets to Create Tremendous Value and Episode 11 of Invent Anything Podcast.