Home Blog Weird Patents: What to think of the Navy’s “UFO” Patents 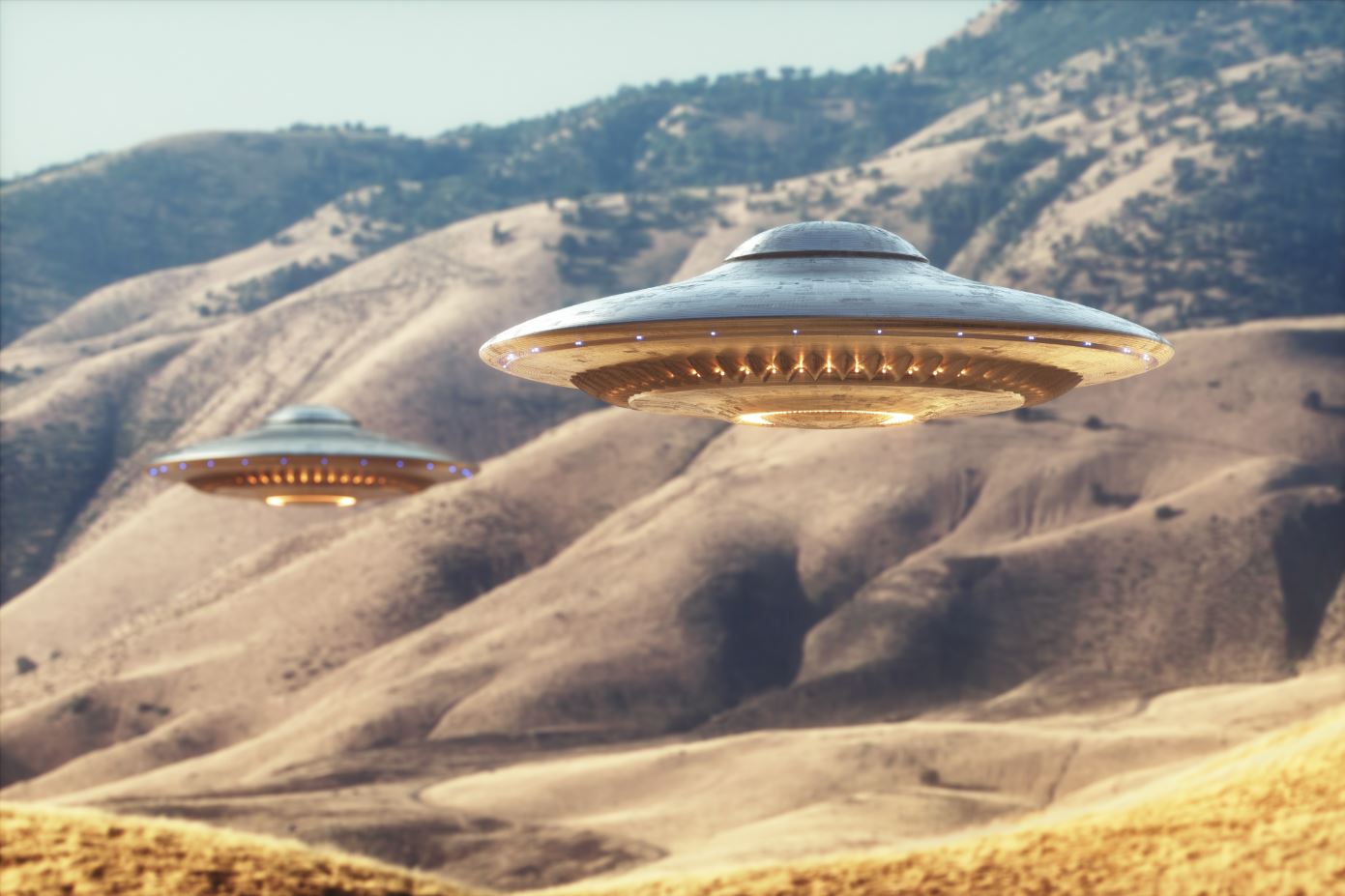 As if 2021 wasn’t weird enough already, last week many technology media outlets have drawn attention to several curious patent filings by the inventor Salvatore Pais currently assigned to the US Department of Navy. These documents draw their subject matter right out of a science fiction writer’s notebook, with titles like “Craft using an inertial mass reduction device” or “Plasma Compression Fusion Device.” The claim set of the former would be at home in an Isaac Asimov or Orson Scott Card paperback:

This development has left many technologists scratching their heads. Is mankind on the verge of breakthroughs in propulsion, energy, and quantum mechanics previously only dreamed about in Star Trek convention symposiums? Is Pais a modern day Albert Einstein and Nikola Tesla, or a fringe mad-scientist who has run wild with the Navy’s intellectual property budget?

The answer may lie, at least in part, in the Invention Secrecy Act which bars the award and publication of a patent for any application that US defense agencies deem “sensitive technologies.” The “sensitive technologies” are provided to the USPTO in the form of a “Patent Security Category Review List.” In short, the act gives US defense agencies, including the Navy, the final say on which patents are allowed to be published. If Pais’ patents are truly the game changing, unearthly advances in aerospace they seem to be, why would the US government reveal them to the pubic and by extension – all the nation’s enemies?

More than likely, these patents and applications are more science fair than science fiction. Pais ideas may have enough theoretical prowess to make it through the patent office, but not enough practical reality to be useful in modern military operations. These documents may be at once a permanent record of research into future technologies which may or may not come pass, and a red-herring for bad actors to both fear and toil over fruitless replication. In any case, it doesn’t hurt to dream of what technical feats our species may be capable of in hundreds (or thousands) of years. But until then, all we can say is “the truth is out there.”