Home Blog NASA’s Perseverance Rover: where would we be without science fiction inventors? 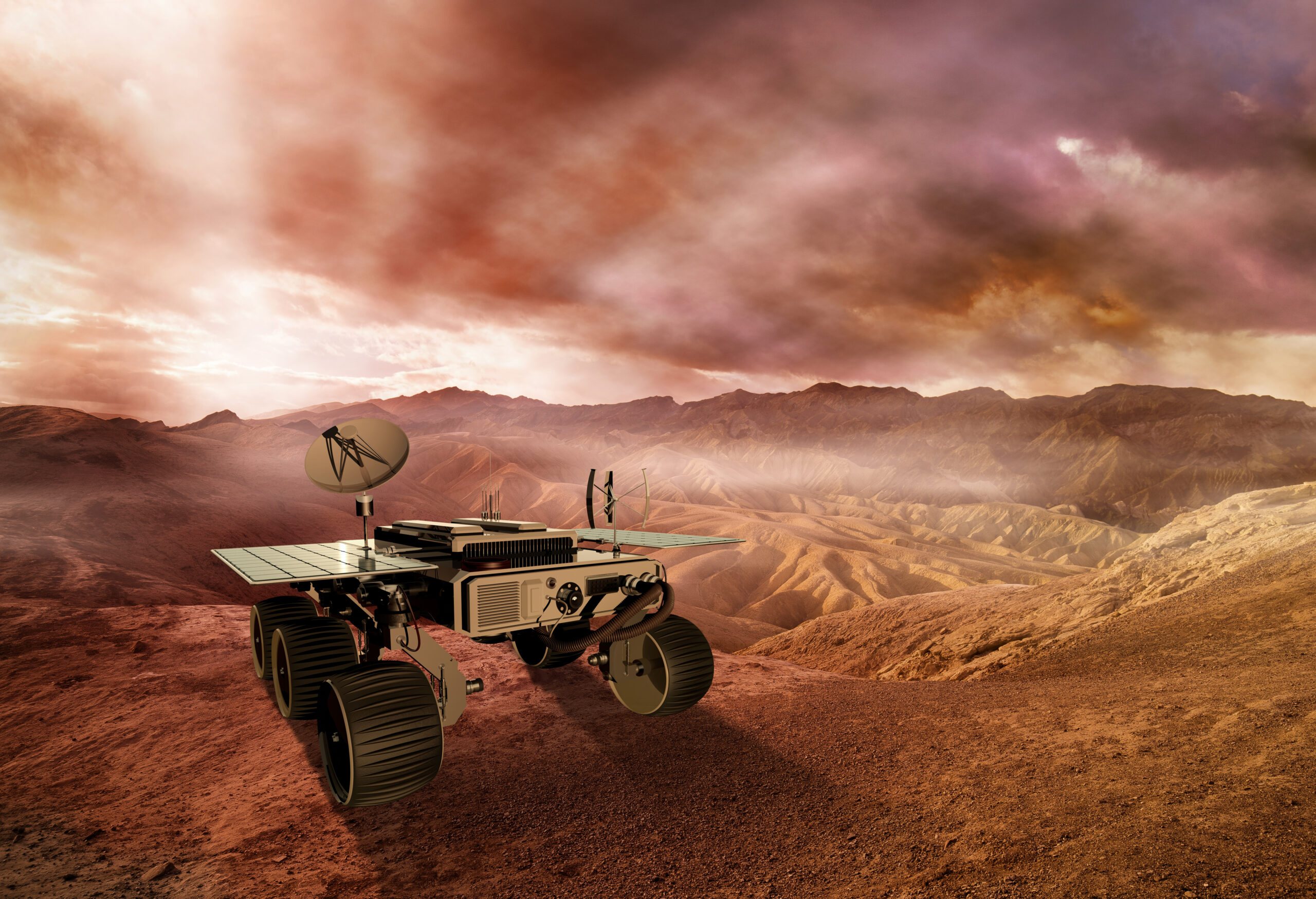 As the Perseverance Rover nears Mars today (an historical event), we should keep in mind that NASA continues to patent many of its new innovations. For decades, the technology they have developed has led to innovations in the private sector. Many of NASA’s patents have recently been released to the public domain, and many of those have applications in commercial products. This is an exciting time for inventors with access to over 1000 expired patents – all free to use!

NASA has patents in aerospace, biotechnology, propulsion, medicine, materials, environmental science, software communications, and obviously, robotics, to name a few. Many of the earliest patents issued to NASA were related to space exploration, but now the patents developed by NASA scientists have greater potential for industrial use. Moreover, NASA patents are available to small businesses on a royalty-free basis.

A quick patent search turns up about 2500 patents. Some of NASAs patents seem to be come straight out of science fiction detailing things like “spacecraft” and “atmospheric CO2 capture,” but patents in areas like “Tele-Operation of Autonomous Cars” may be a bit more practical for commercial use here on Earth (as well as for space robots).  It is more than likely autonomous vehicle innovators like Elon Musk are thinking about these patents as well.

Relevant to the Perseverance Rover, there are about 150 NASA patents in categories like artificial intelligence and robotics.

So here is a question for those who want to Invent Anything: can science fiction (where all sorts of advanced technology such as phasers, warp drives, and holodecks appear) be cited as prior art which could prevent inventors from getting patents?  The answer is, generally, no. An idea that is not “enabled” is not sufficient evidence of prior art. Descriptions of far-reaching ideas that do not teach how to actually make the proposed technology cannot prevent an inventor from receiving patents. Since Star Trek will not teach you how to build a working warp drive, an inventor who can truly get a similar device to operate would be eligible for patent protection. However, there may be some instances where Sci-Fi could be problematic for real inventors. Take the communicator in the Star Trek Original Series. The device closely resembles the flip phones that entered the market 30 years later. These could be considered prior art to some level since they demonstrate functions like flipping open a protective cover to turn on the device. Even if the device did not actually work on the set, it would have been obvious to those skilled in the art how to make it, given the show’s depictions. So, it is theoretically possible a patent examiner might cite Roddenberry et al. in a notice of rejection.

YouTube hosts thousands of classic and vintage Sci-Fi movies from the 1950’s. Sci-Fi films from this era are interesting to watch for movie buffs and technologists alike. It is no secret that Hollywood repurposes the same plots and concepts from these classic screenplays. The technology represented is also different in the 50’s, showing a panel of analog meters and dipswitches on the spaceship’s controls. By the 1970’s, these set pieces moved towards modern-looking TV displays and touchscreens.

Inventors of today should not fear taking inspiration from the worlds of science fiction. Never forget you can invent anything, even space travel. NASA engineers undoubtedly grew up watching the Sci-Fi classics like War of the Worlds, Forbidden Planet, Star Trek, and 2001 A Space Odyssey, and maybe some of what they saw became the spark that motivated them to design robots to explore the other planets of our solar system. Of course, these scientists have no trouble getting patents for their groundbreaking work.  Wouldn’t it be interesting, though, if they were required to license inspiration? Maybe in the near future, Artificial Intelligence will be able to look at a mock-up of Sci-Fi technology and automatically enable it using the best science currently available.