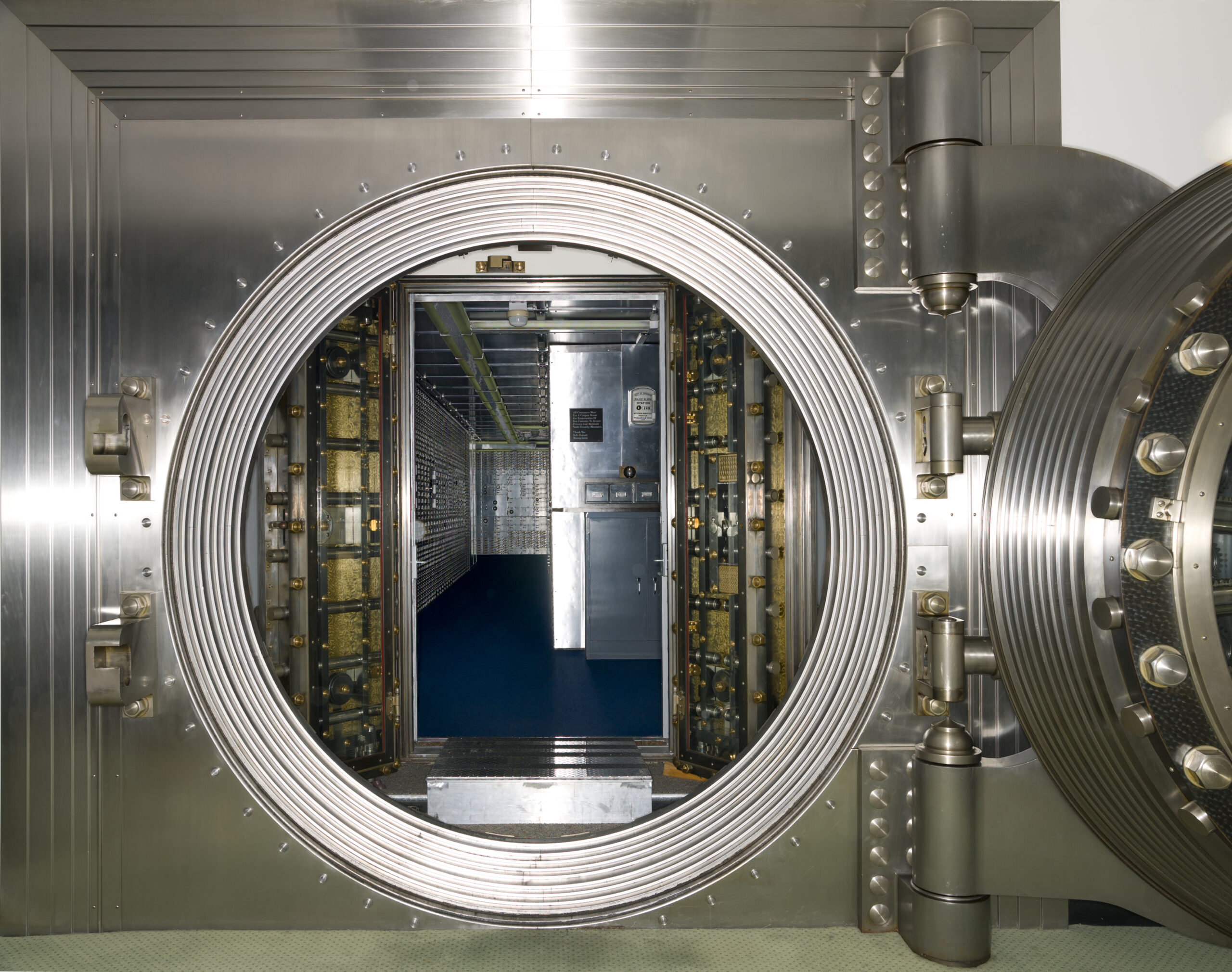 A federal judge has ruled that Citigroup will not be able to retrieve the more $500 million wire that was mistakenly sent to investors in the cosmetics company Revlon. While this influx could be a boon for innovation and IP in the Beauty and Skincare industry, it may be one of the most costly mistakes of all time from one of the nation’s largest banks.

The judge called Citigroup’s mistake “one of the biggest blunders in banking history,” according to Associated Press.

While some mistakes are bound to happen, the biggest mistakes should be avoided if at all possible. It begs the question, couldn’t technology be used to prevent such a massive gaffe from ever occurring? Could there be systems and methods already known in the art that would have prevented Citigroup’s loss? A search of US and international patent offices returns over 135,000 records associated with “preventing bank wire transfer to wrong entity.” Some of the interesting results of this search include:

Another interesting thing to note about this search is the top assignee. It’s not JP Morgan, Bank of America, Wells Fargo, and, of course, it’s not Citi.  The IP space for this critical banking issue is not dominated by a retail or investor bank at all, but the relative newcomer Square.

Even with over a hundred thousand records in a search, there may be no invention in the prior art perfectly suited for solving Citi’s half-billion dollar mistake. Assuming we can invent anything, what would a silver-bullet invention for preventing accidental bank wires of this magnitude look like?

Changes must be coming to soon to the banking industry. At this point, can financial entities the size of Citigroup afford not to innovate? If the banking giants try to maintain the status quo, they leave themselves open to disruption from smaller players who know how to invent.

John Cronin, Managing Director of ipCapital and the recent author of a new series of podcasts called “Invent Anything”.